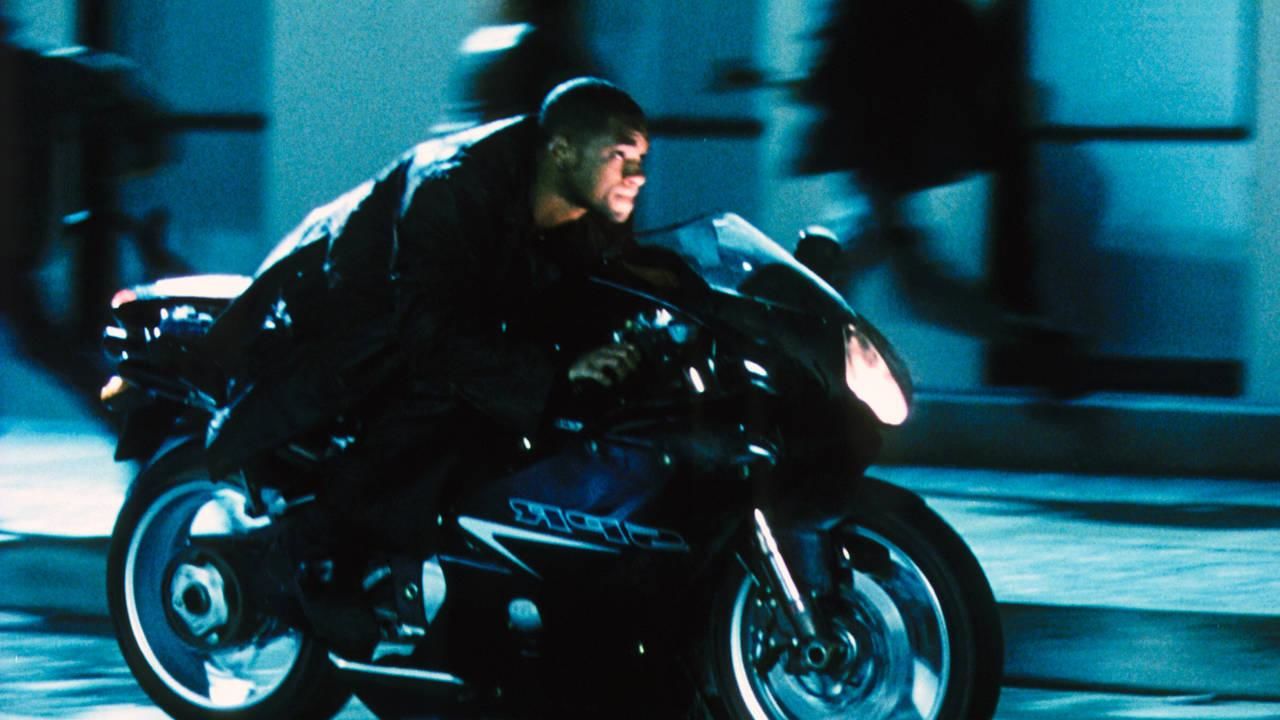 This thought-provoking documentary explains how many far-fetched film gadgets have a real-life equivalent.

A talking, self-driving car that carries Will Smith in I ROBOT. A gadget-packed Aston Martin with a license to kill. The personal jet packs used in Minority Report. These may seem like pure fiction – but we show how some have already become or have the potential to be a reality in Amazing Vehicles.

For more than a century, the car chase has been a staple of big-screen action. But how realistic are they? And what's the automotive science behind these spectacular sequences? Director James Cameron and stunt experts explain the tricks behind those all-action high-speed scenes in Car Chases.

Films such as The Poseidon Adventure, Titanic and The Perfect Storm, all inspired by actual events, have cashed in on audiences' primal fears. Thrilling onscreen highlights and interviews...
Read More