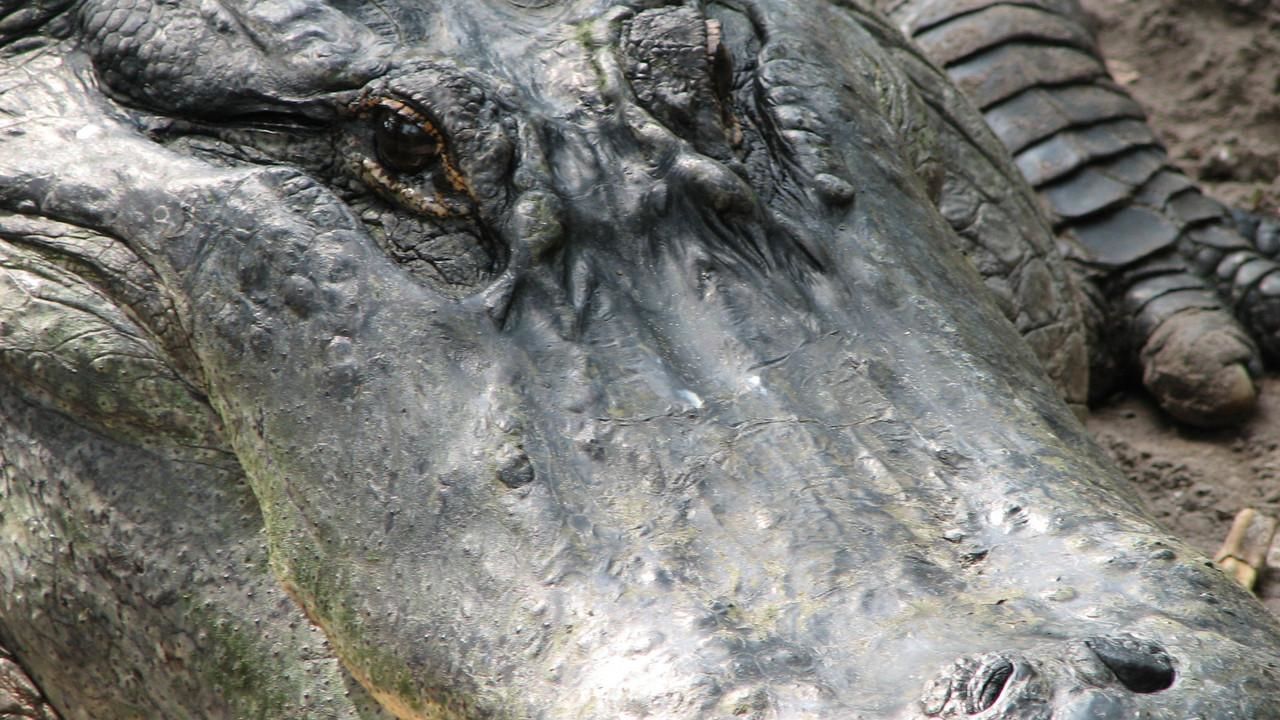 On May 10th, shocking news floods the airwaves in Florida- a woman in Ft. Lauderdale has been attacked and killed by an alligator. Just five days later the news goes from bad to worse when not one but two more women become victims- killed by alligators in St. Petersburg and Ocala. The American Alligator is an efficient and opportunistic hunter, but alligators in Florida have seldom preyed on humans. So why does it seem that they are now becoming man-hunters? Two teams of experts attempt to discover the common thread that links all three tragic attacks. They uncover how, in one May week, humans relinquished their role as the hunter and became the hunted.