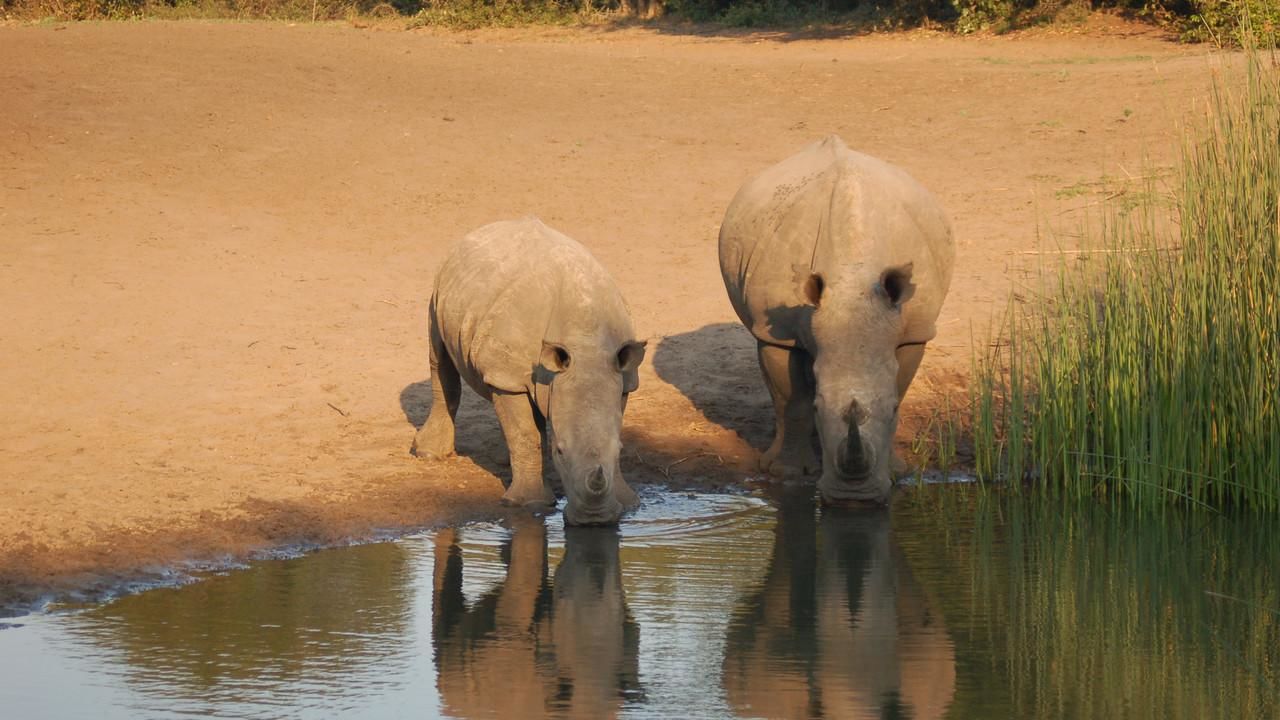 The brush land of South Africa is a dream destination for a small party of eco-tourists who have come here to catch a glimpse of amazing beasts. Its home to incredibly diverse wildlife including a collection of infamously dangerous and feared animals referred to as the big five: lions, elephants, cape buffalo, leopards and rhinos. But when a group of tourists are suddenly attacked, investigators look to similar attacks in the region for clues. What is causing these seemingly unprovoked creatures to attack? Are these tourist groups, like wildlife paparazzi, going too far to get a glimpse of the giantsand pushing rhinos to the breaking point?