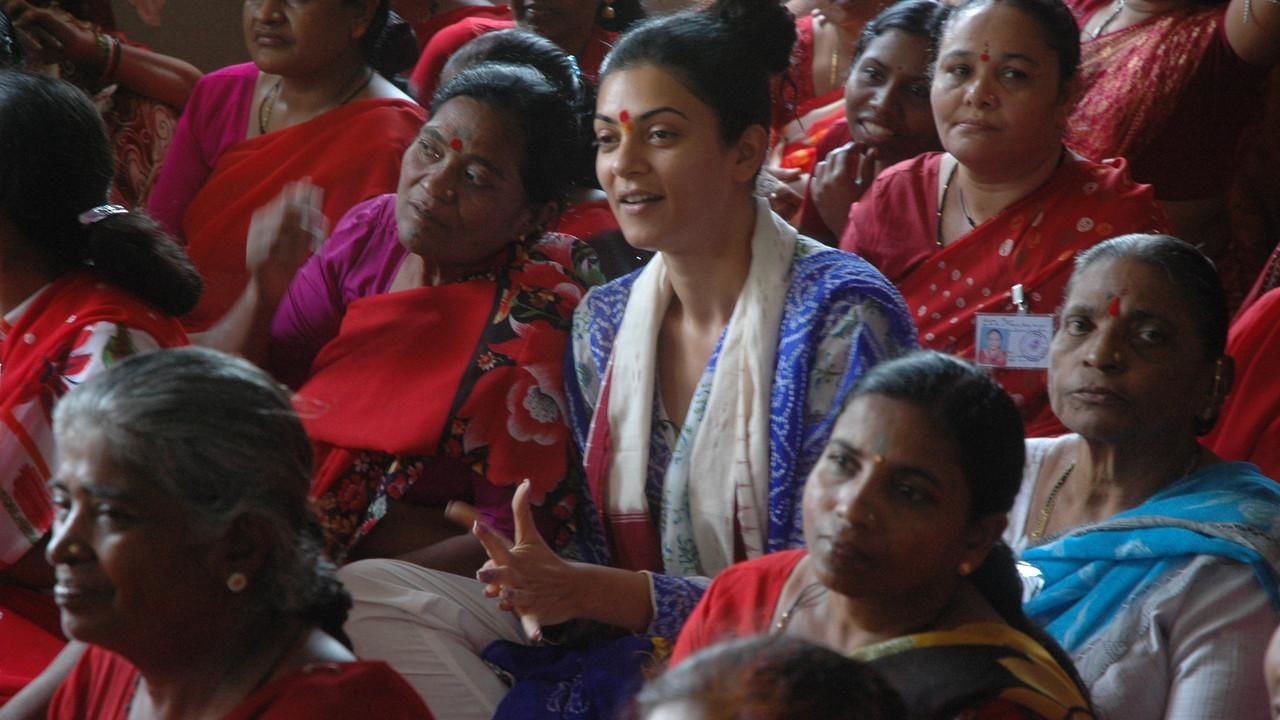 Hollywood superstar Ashley Judd journeys through India to battle against HIV/AIDS. In her emotional journey, she meets those whose lives have been deeply affected by the disease.

Hollywood superstar Ashley Judd is on a mission. Far from her glamorous life in Hollywood, she is on a journey through India as the Global Ambassador for Youth AIDS, an initiative of Population Services International (PSI). Her first stop is Mumbai, a city of shocking contrasts where extreme poverty exists alongside enormous wealth. It’s a place where HIV/AIDS is rife. Ashley’s mission becomes a rollercoaster of emotions as she meets people whose lives have been deeply affected by HIV/AIDS people like Kausar, an HIV-positive single mother who now helps others who are also infected; and Geeta, who was kidnapped and sold into the Indian sex trade. In a culture where social taboos allow the disease to hide in...
Read More