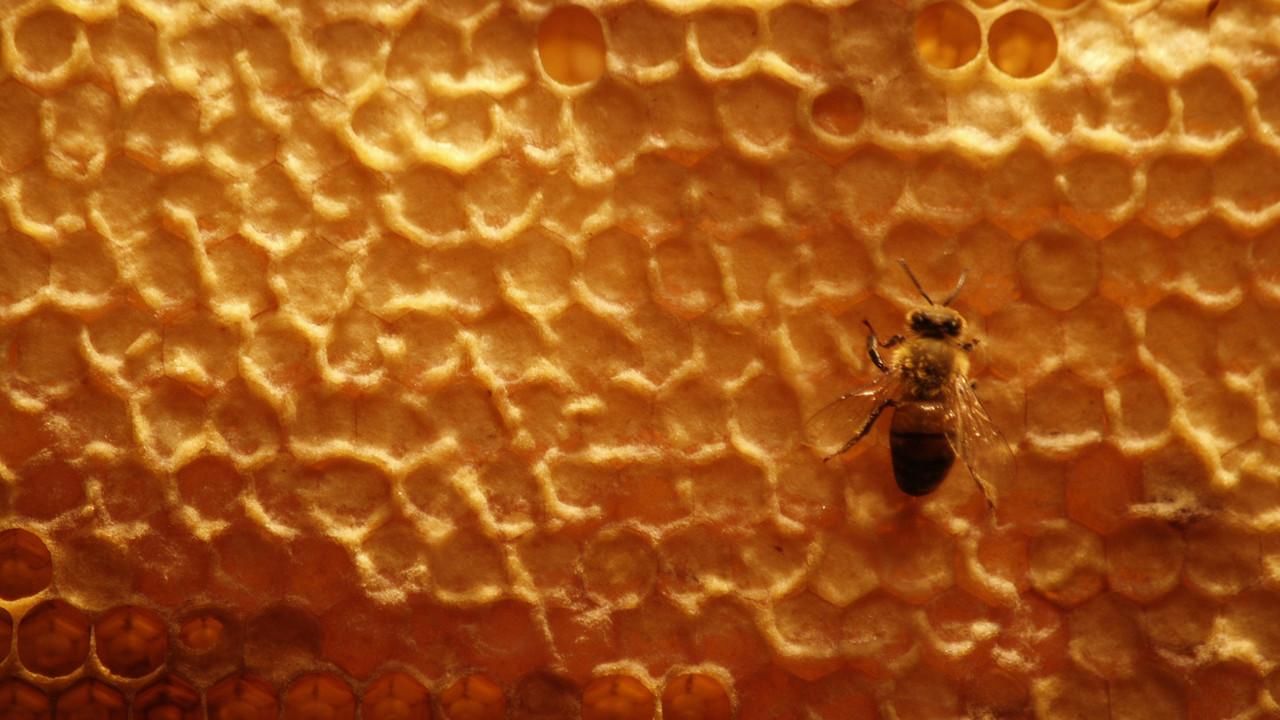 Insect empires and their violent existence.

History is marked by the rise of great civilizations and by the conquests of powerful empires – Roman and Ottoman, Mongol and Macedonian. Each new epoch brings wondrous achievement, manifest in ordered and productive societies, fantastic and inspiring architecture and sweeping spheres of influence. But for every triumph of an enlightened social order there is a darker reality, the cruel foundation of empire: Vast armies of aggression, oppressive regimes maintain the established order at any cost, slavery and the brutal marketplace of bondage, ruthless invasions and a fortress mentality counters the constant threat of death sweeping in from malicious external forces. Murder, torture, repression. These are the unspoken legacies of empire.
Read More