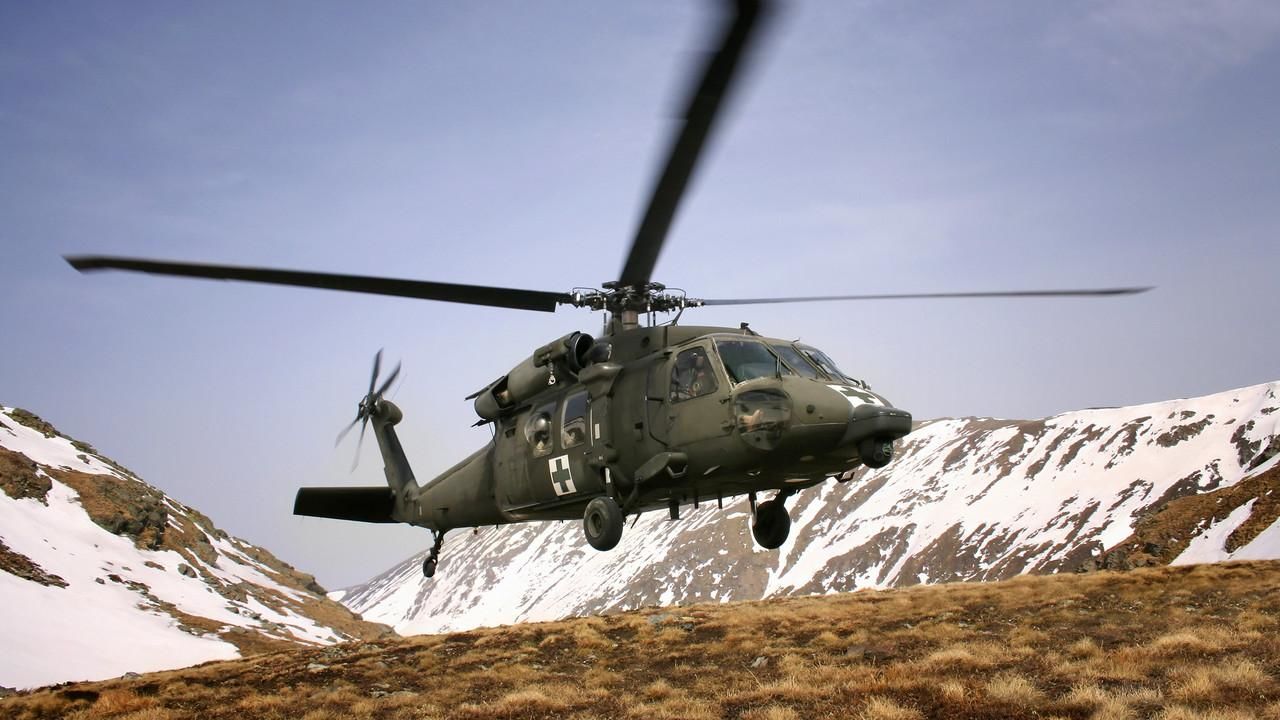 90 miles from Kabul lies Camp Salerno – one of three us combat hospitals in Afghanistan. It's home to a four bed trauma unit that will see hundreds of casualties in the coming months. The war in Afghanistan is escalating. Since the us led invasion in 2001 troop deployments have increased year by year. Fighting has reached record levels, some of the heaviest is along the border with Pakistan. Many casualties will end up here – where a small group of medics fight another battle to save lives.