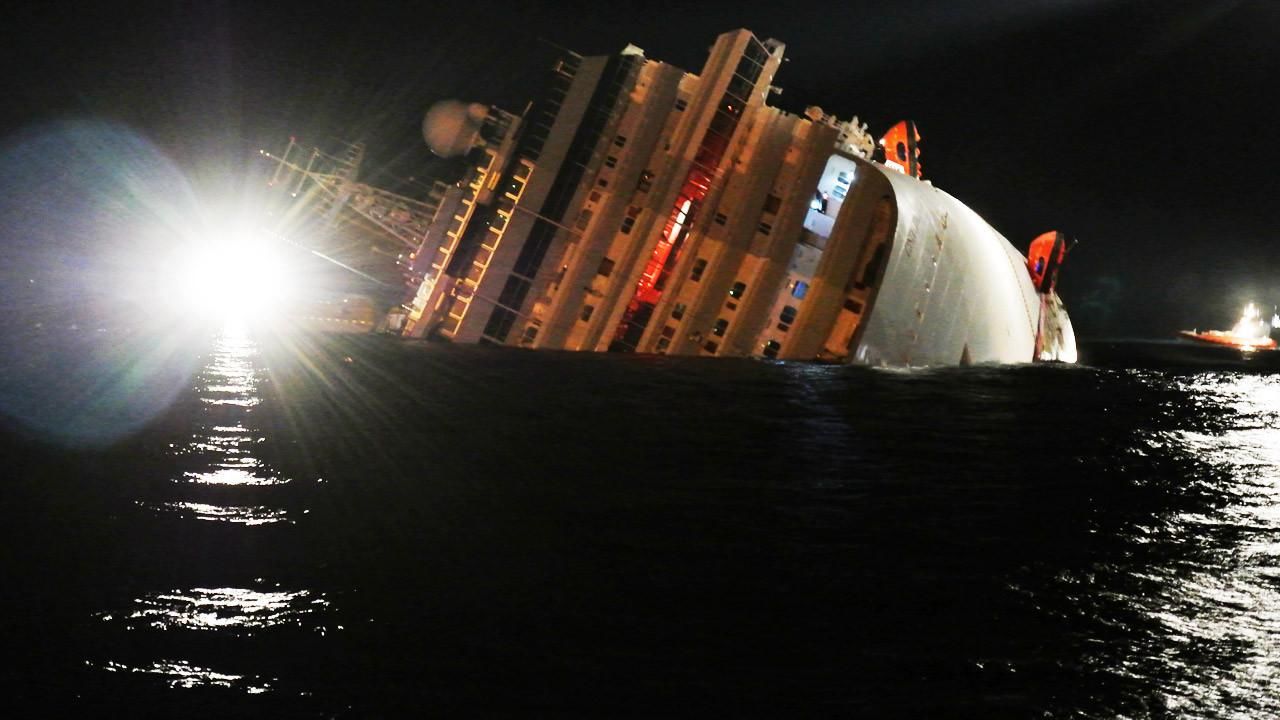 Told by some of the survivors who were on board the luxury cruiser, this is the story of a tragic wreck and of the search and rescue operation that followed it.

None of them expected anything else but a pleasure filled cruise with access to 13 decks of this luxurious 290 metres long ship: 5 restaurants and 13 bars, 4 swimming pools, a lavish spa and to top it all, a formula one simulator.

But as the Concordia sailed past the island of Giglio in Tuscany, it hit exposed rocks which left in the hull a 70 metres gash, only a few metres shorter than the one that sank the Titanic.

When the ship then run aground on an underwater reef and capsized, the terrified passengers and the crew had to be rescued off the ship.

For some it was a quick but terrifying evacuation. For others it was...