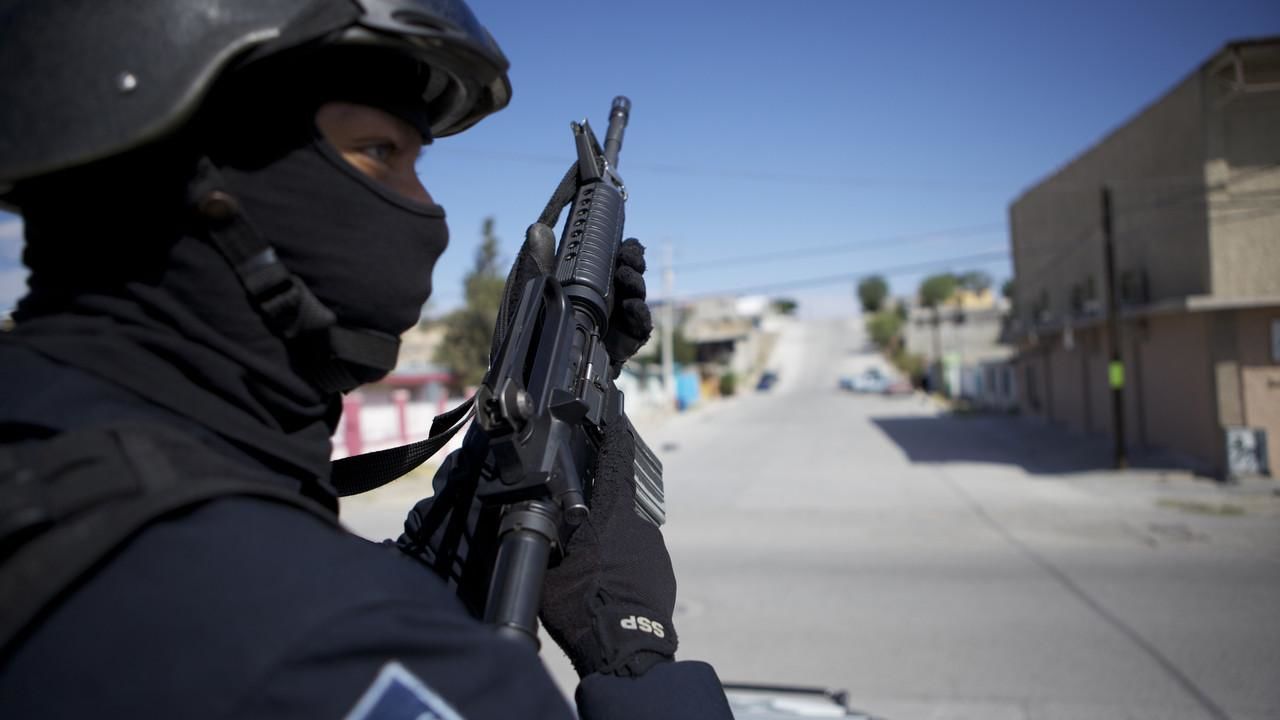 A battle for the control of Mexico is raging.  Rival drug cartels clash over access to the United States, one of the planet's most lucrative drug markets, using murder, beheadings, torture and kidnappings to achieve their goals.  Drug-related murders in the first half of 2009 surpass casualty numbers in Iraq over the same period.  As for keeping the Mexican cartels out of the United States - forget about it.  With a presence in some 230 US cities and towns, the cartels have already arrived.   If the U.S.-Mexico border represents little more than a line on a map for the cartels' drug trafficking networks, what is to say that the destabilizing violence that plagues Mexico won't spill over into the United States as well?  National Geographic's Explorer takes you to the front-lines of Mexico's latest drug war to analyze the root causes of the violence and investigate the specter of...
Read More