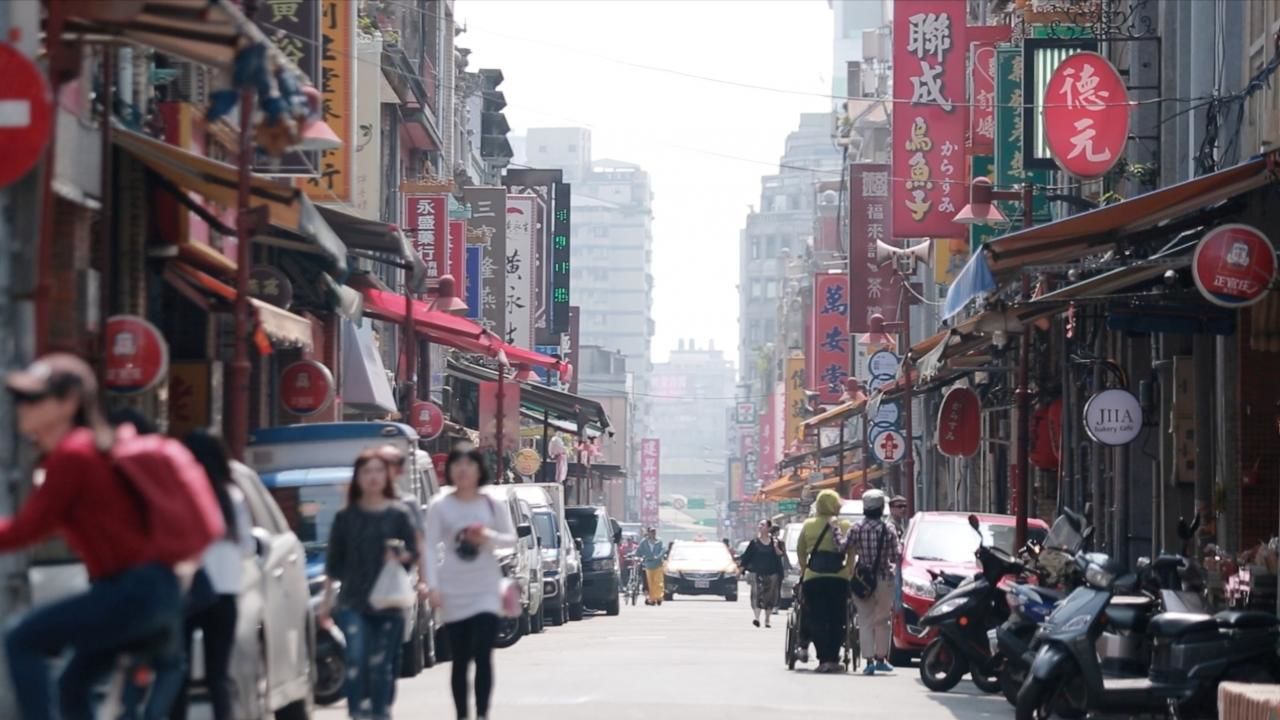 In the center of Taipei, a major roadway carries thousands of vehicles every day--dominating and obscuring one of the city's most important monuments just centimeters away. As the city prepares to receive a massive influx of new visitors, a program is underway--one that will restore some of Taipei's former glory. A huge section of the highway will come down to reveal an ancient 130 year old gate, and not one brick of it shall be harmed. And there are just eight days to do it. For the engineers, it's the ultimate demolition challenge.