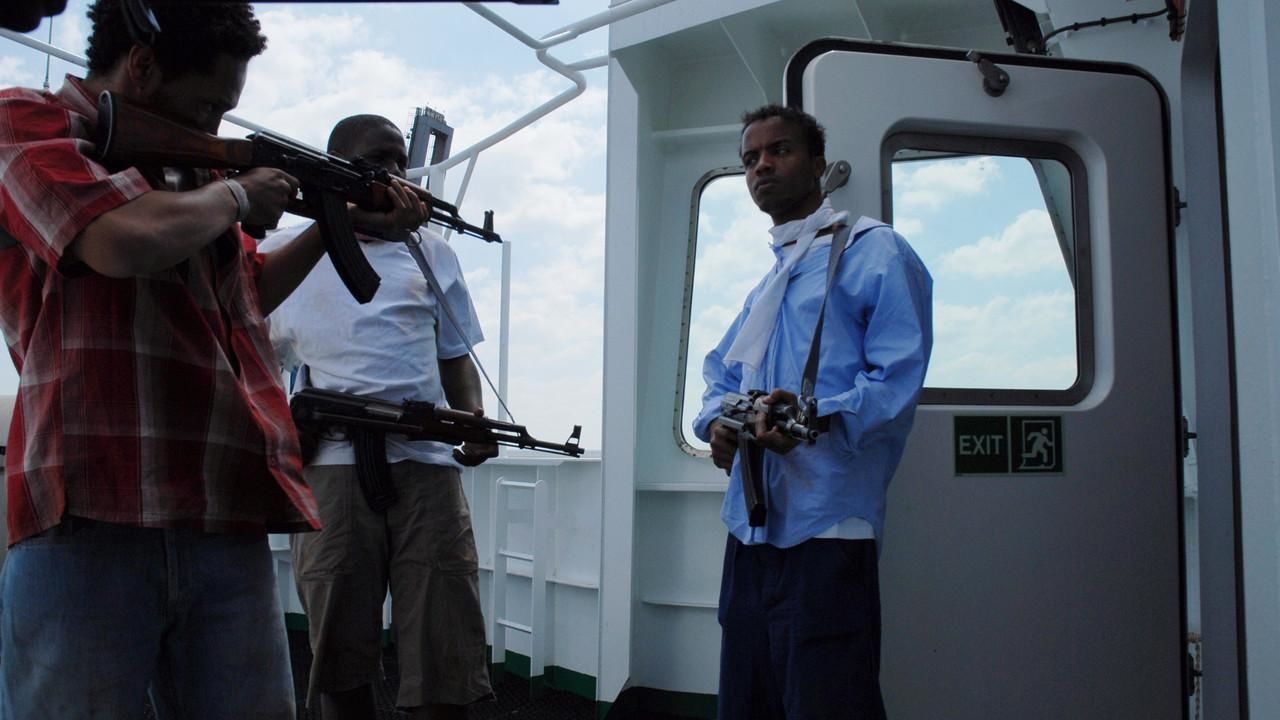 When Navy Seals killed three Somali pirates who had taken hostage the captain of an American merchant ship in April 2009, one group of heroes remained anonymous. See the untold story of how the unarmed crew of the Maersk Alabama waged a desperate battle to outwit pirates, keep control of their ship, and save their captain, while their own desperate families waited frantically for word of their fates.
Read More