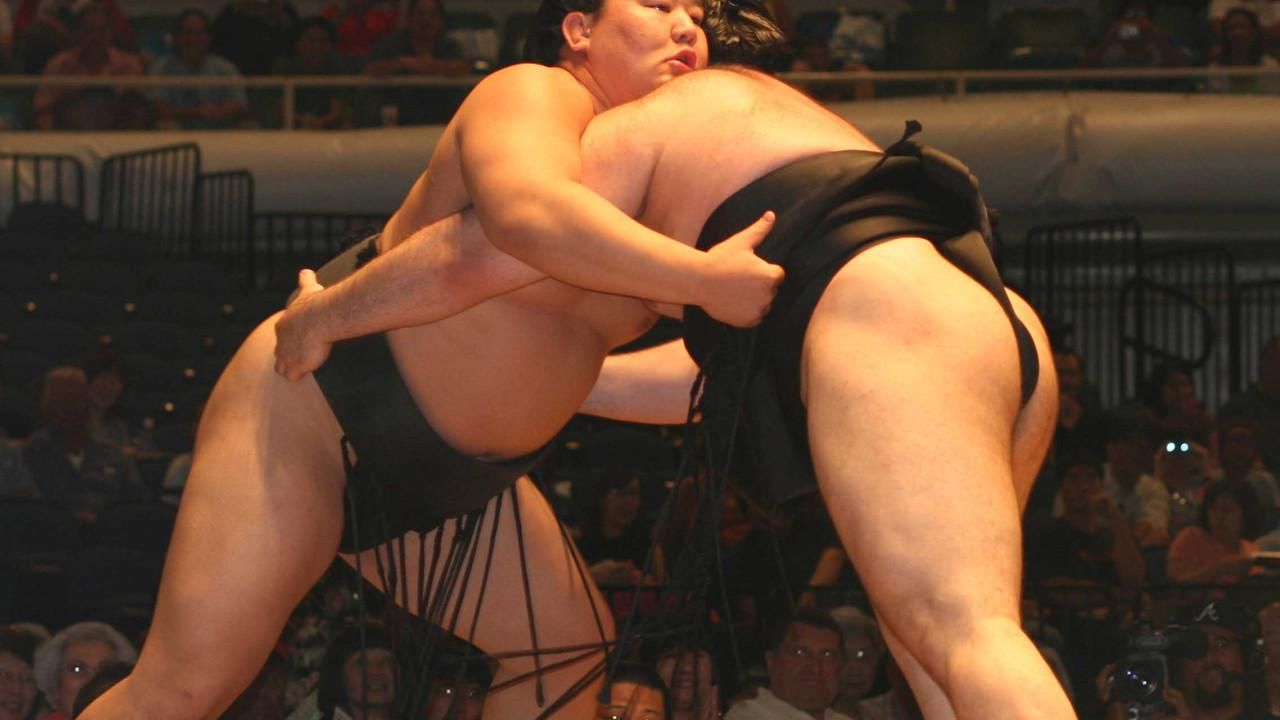 We meet the highest ranked sumo wrestler, Mongolian Asashoryu. and delve into the hidden culture of this ancient sport.

Sumo. More than a sport in Japan, it's a religion. Its history goes back 2000 years, with time-honored Shinto rituals and ceremonies originating from the ancient martial art called "Tegoi". Crashing into this tradition-bound world is Mongolian "outsider" Asashoryu. He's a rule-breaker. A rebel. And much to the chagrin of the sumo-crazy Japanese, he's their reigning champion. To add insult to injury, the Americans are even beefing up to join the sport. And now, for the first time in nearly 15 years, Japanese Grand Sumo is coming to ground zero of the outsider invasion. Hawaii - birthplace to Sumo's first foreign-born grand champion, Akebono. Asashoryu is not any Sumo wrestler. He's the "yokozuna" - or highest ranked. The Muhammad Ali of Sumo. With permission from...
Read More