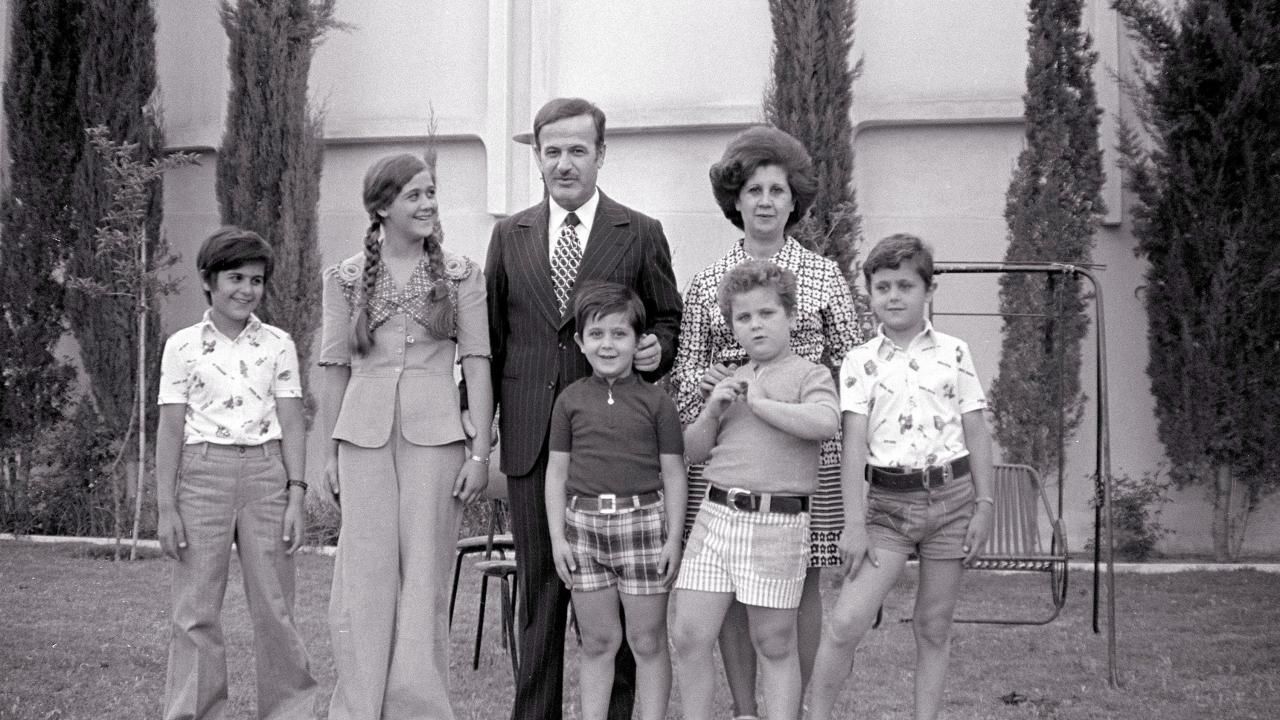 This program tells the story of the Assad dynasty, and right at the centre of it are a couple who met and fell in love in London, President Bashar and his wife Asma. She was a British born girl from a Syrian family, he trained to be an eye doctor at St Marys Hospital in Paddington. They never expected to rule Syria. And they never imagined where their rule would lead. Giving a new perspective on the modern history of Syria, this program delves inside their family.
Read More