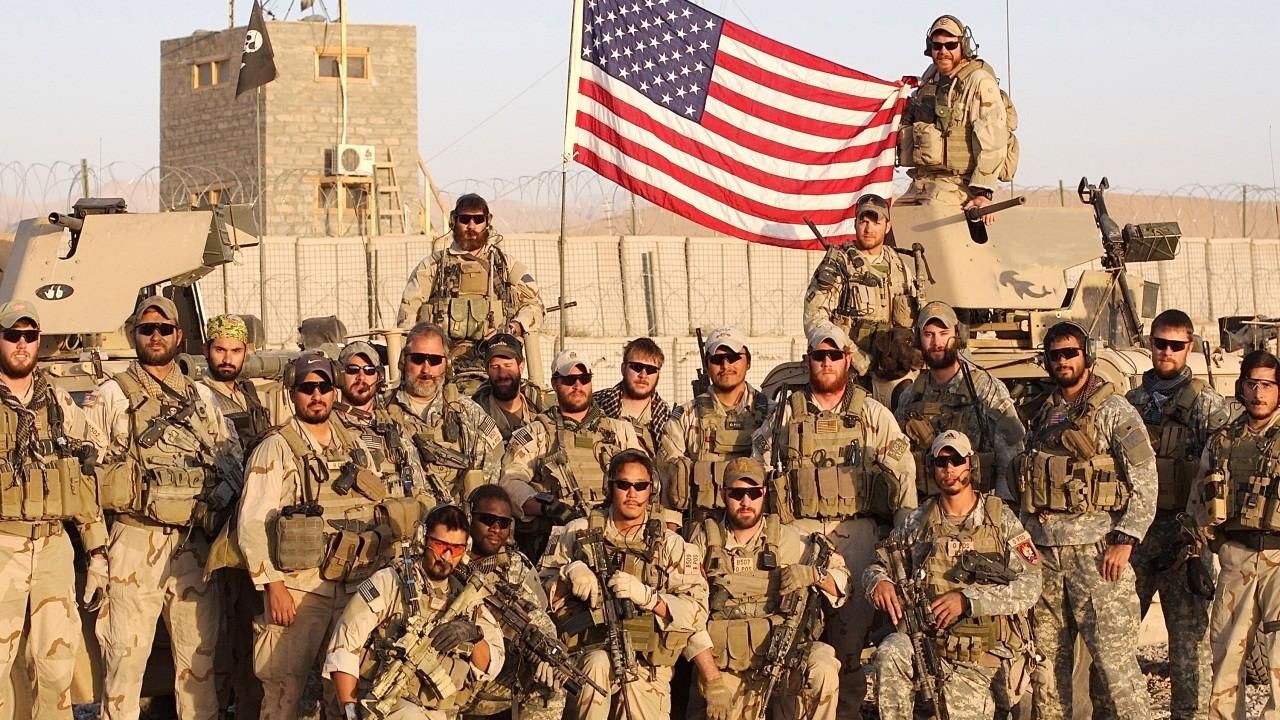 The Green Berets are part of an elite division of the U.S. Army Special Forces.

In a remote outpost in south-central Afghanistan known as Firebase Cobra, a group of Americans stand in the breach between the rule of law and the rule of terror. They are Green Berets, part of an elite division of the U.S. Army Special Forces, charged with protecting local civilians from the wrath of the Taliban. These elite soldiers navigate an unforgiving landscape, never certain from one minute to the next if they will make it back to the base alive.
For this film, the Pentagon waived their 48-hour limitation on embedded media and allowed the National Geographic Channel to chronicle the lives of these war-hardened Americans for ten days. But their window will be tragically cut short by the costliest IED (improvised explosive device) explosion so far in the war in Afghanistan—killing two soldiers,...
Read More