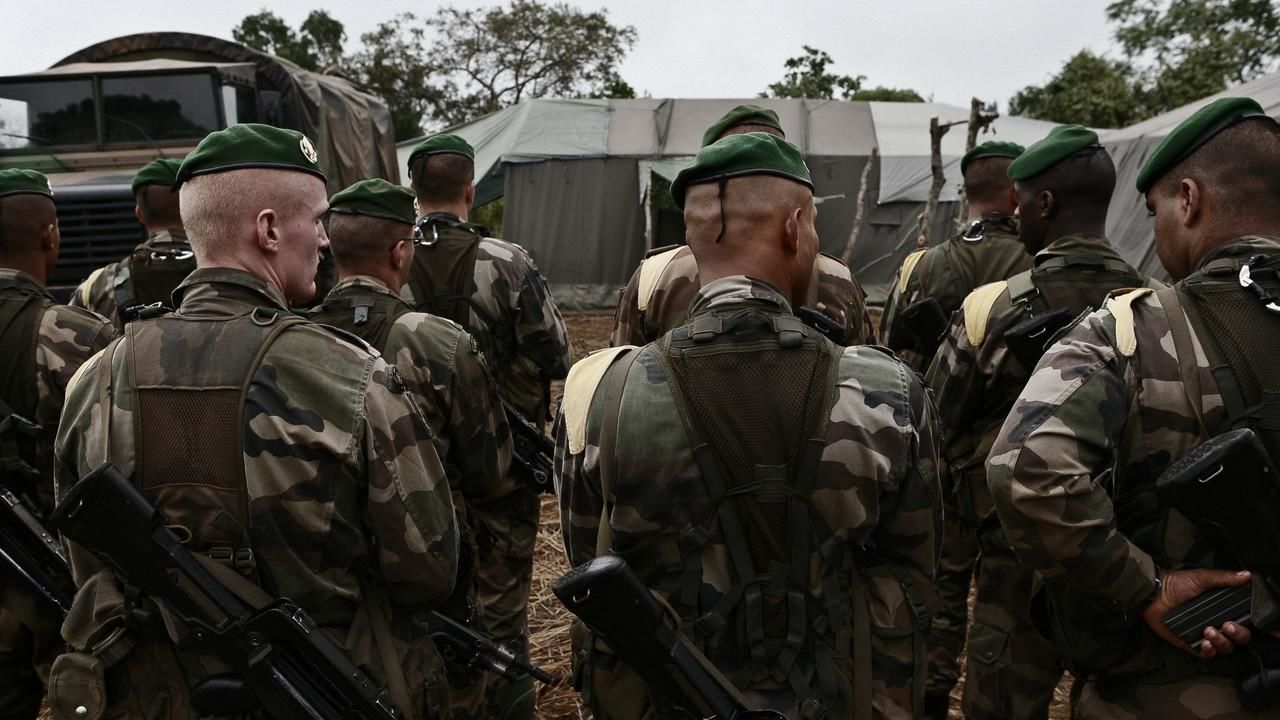 Uncovering the true face of the French Foreign Legion.

Men from all over the world have left their pasts to start a new life as elite soldiers in the French Foreign Legion. Director/Producer Elisabeth Nord has been granted unprecedented access to follow this legendary defence force from the inside. The Foreign Legion – Tougher Than The Rest looks beyond the myths and brutal reputation of the French Foreign Legion; portraying the legionnaires and their life in the Legion, this exploration reveals the true face of one of the most famous, mysterious and secretive fighting forces in the world.
Read More