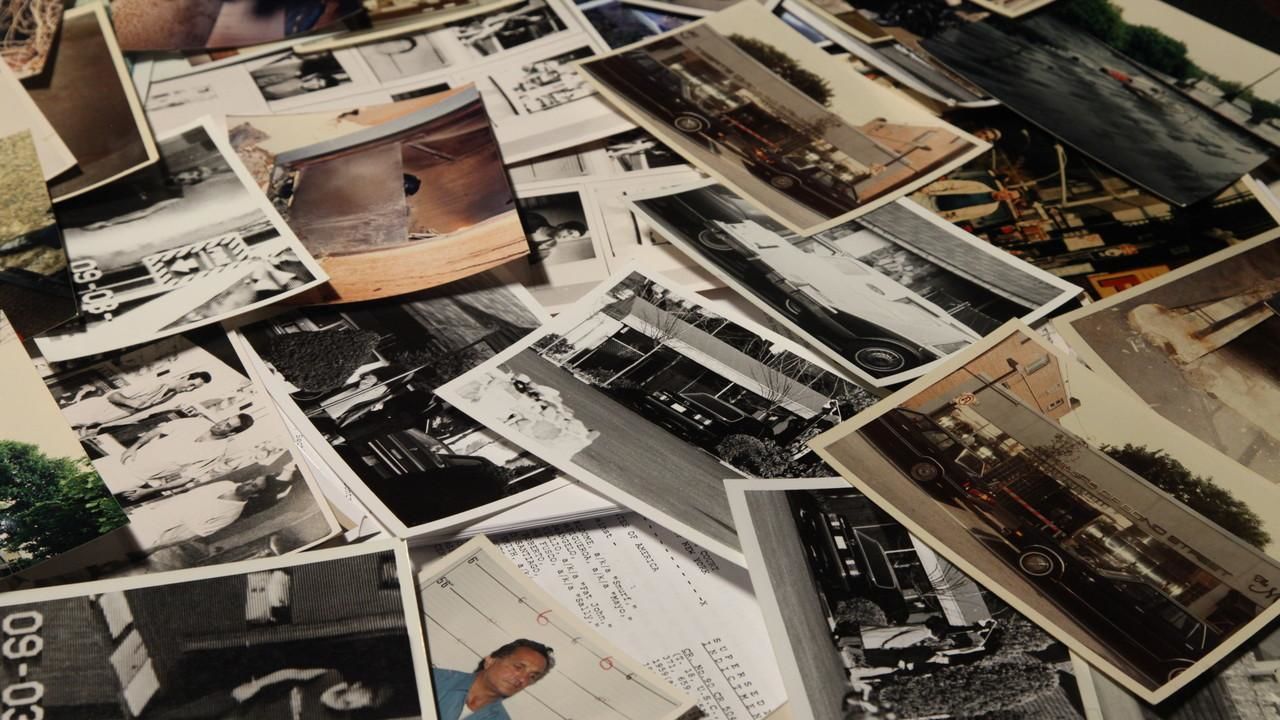 Explorer has permission to go behind-the scenes with the Mafia Cops as they track the nation's most notorious gangsters - in real time. April 20, 2010. 14 top-ranking members of the notorious Gambino Crime Family were arrested in New York. They were charged with dozens of crimes, including racketeering, drug trafficking, prostitution and murder. How they - and hundreds of other mobsters - are caught is the work of New York's Organized Crime Task Force. The Task Force is the brains behind every anti-mob operation on the Eastern seaboard. They've never talked about how they do their jobs - until now.