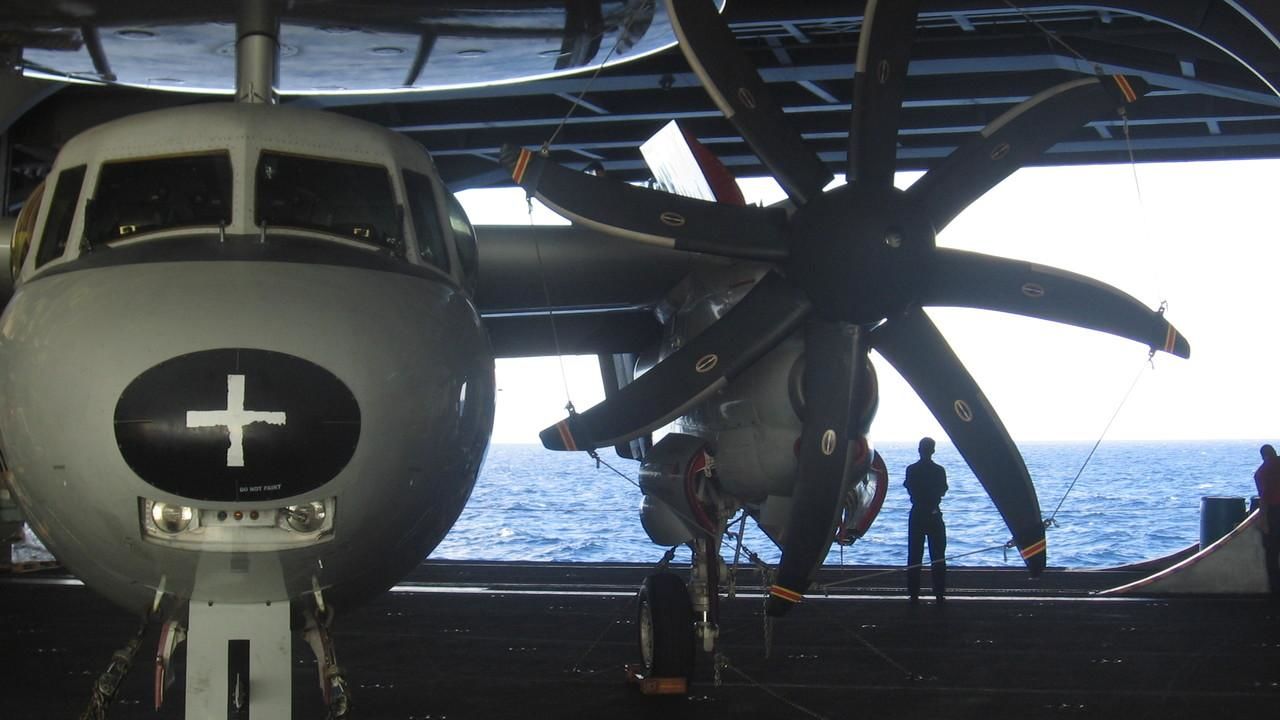 The U.S.S. Eisenhower: one of the most advanced ‘super carriers’ in the U.S. Navy’s arsenal. Fresh off a $2.5 billion overhaul, the ‘Ike’ is poised to deploy for the first time in four years. But first, her six-thousand-strong crew must prove they and their aircraft are ready for the grueling demands of flight operations in a war zone. Seventy percent of the Ike’s crew is new, but to succeed every one of them must execute their job flawlessly. And they must excel in one of the most dangerous work environments on the planet, where one wrong move can put hundreds of lives in jeopardy.
ADVERTISMENT
You need to install or update your flash player.