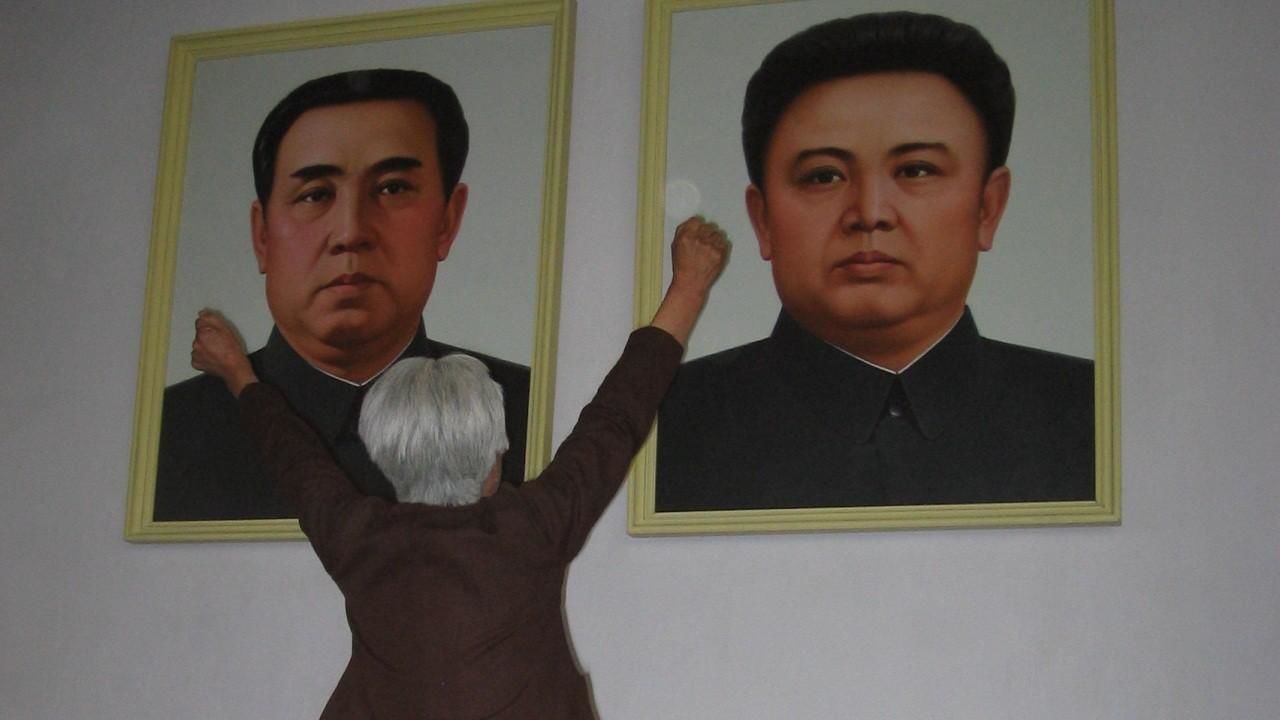 For the first time penetrates one of the most reclusive and secretive countries on earth: North Korea.

Mysterious and sometimes terrifying, North Korea is perhaps the most secretive country on earth. Kim Jong Il rules as a dictator. He controls the world’s fifth largest army and plutonium for nuclear weapons. From the most militarized border on the planet to the actions of the man known as “Dear Leader,” it’s a world built on absolute conformity, full of government minders, and unimaginable horrors that drive people to risk their lives in daring escapes. Now, for the first time, EXPLORER penetrates North Korea with a medical team on a mission to help the blind see, as our cameras capture the real story of life inside the reclusive country.
Read More