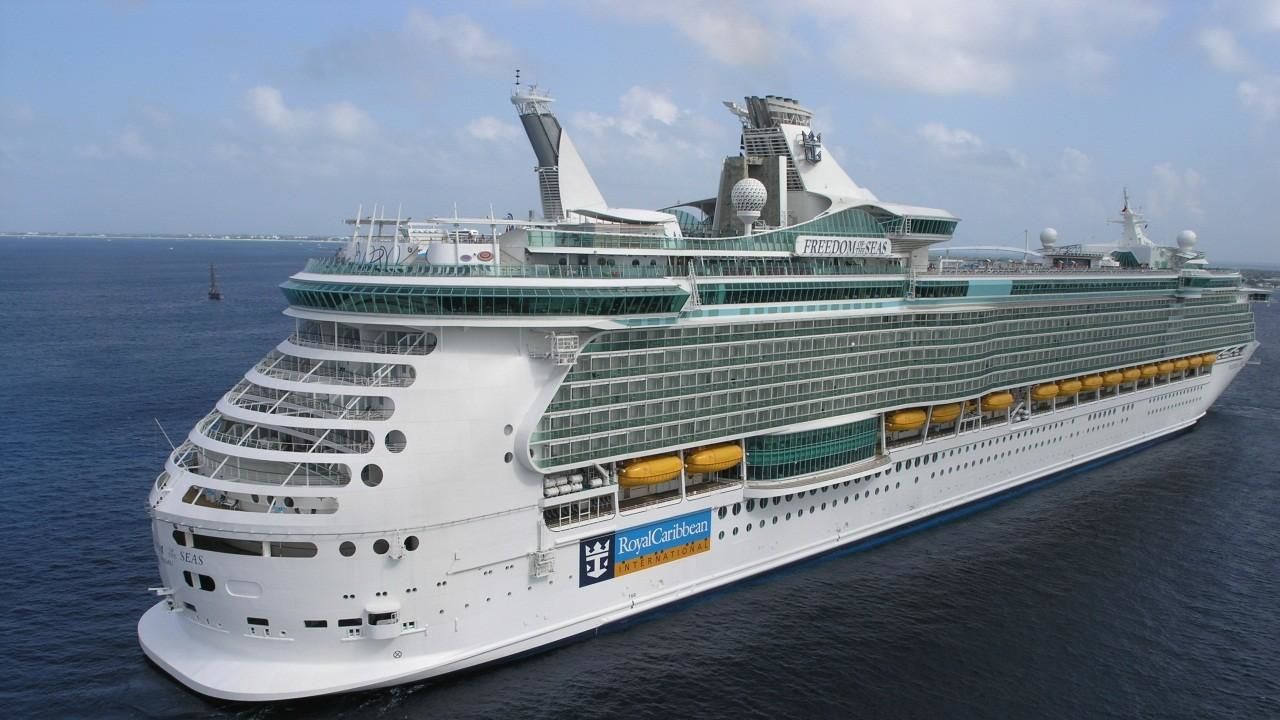 Freedom of the Seas is the world’s largest cruise ship.

Freedom of the Seas is the world’s largest cruise ship: a fast, fabulous floating city with almost 6000 people on board. Freedom has a reputation for everything that’s bold and beautiful, and her first New Years Cruise is set to be an extravagant weeklong celebration – leading up to the biggest ever New Years Eve party at sea.

She is equipped with the technology to handle almost anything: rogue waves, hurricanes, terrorist attack and even contagious diseases are threats no captain can ignore. In the lead up to the big bash, Freedom and her crew of 1500 will not only battle the elements but also a full complement of eccentric guests. The first New Year’s Eve on the world’s biggest cruise ship: Plain sailing or a nautical nightmare? This… is the inside story.
Read More