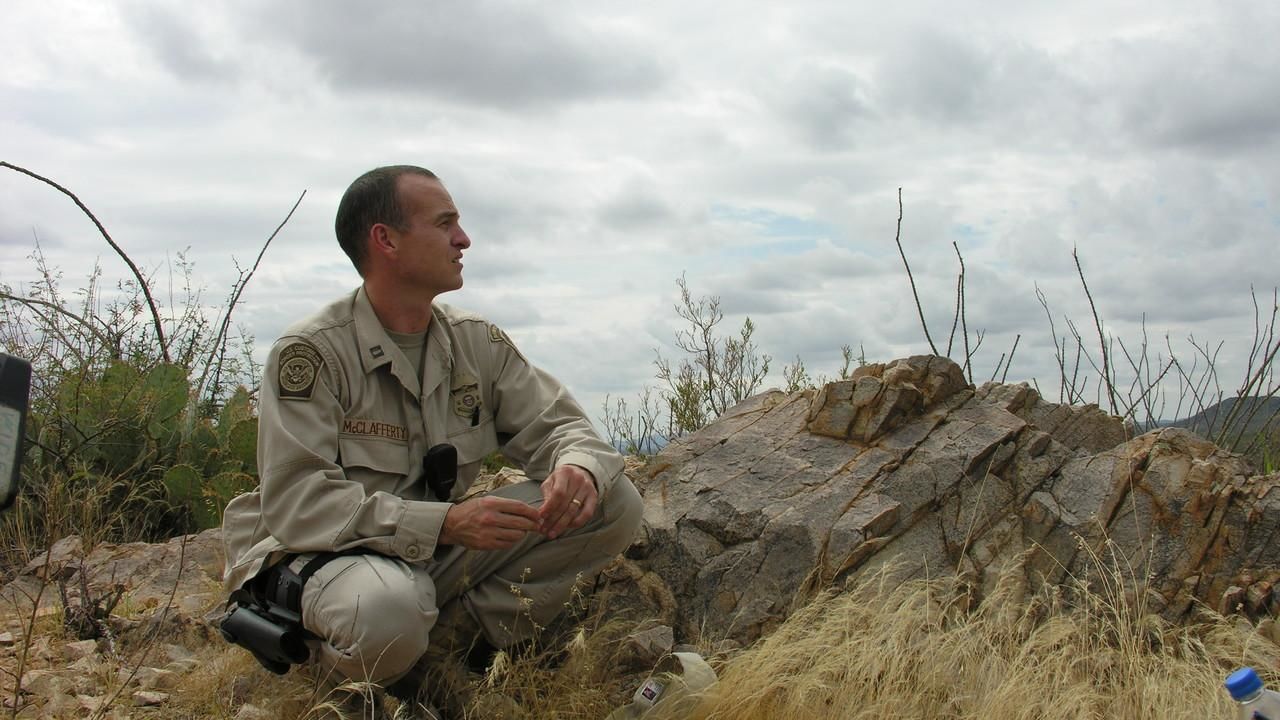 The world's most restricted places revealed.

Go inside the world's most restricted places and behind the scenes of some of the world's greatest events, unraveling the science, high-tech tools, and non-stop drama as our compelling cast of characters race to pull off the impossible. From one of the biggest Rolling Stones concerts on the beaches of Brazil, to the Chinese New Year celebrations in the crowded streets of Hong Kong, to the reaches of outer space and back to the wine bottle on your table, National Geographic Channel takes viewers inside the world's most spectacular places and events.