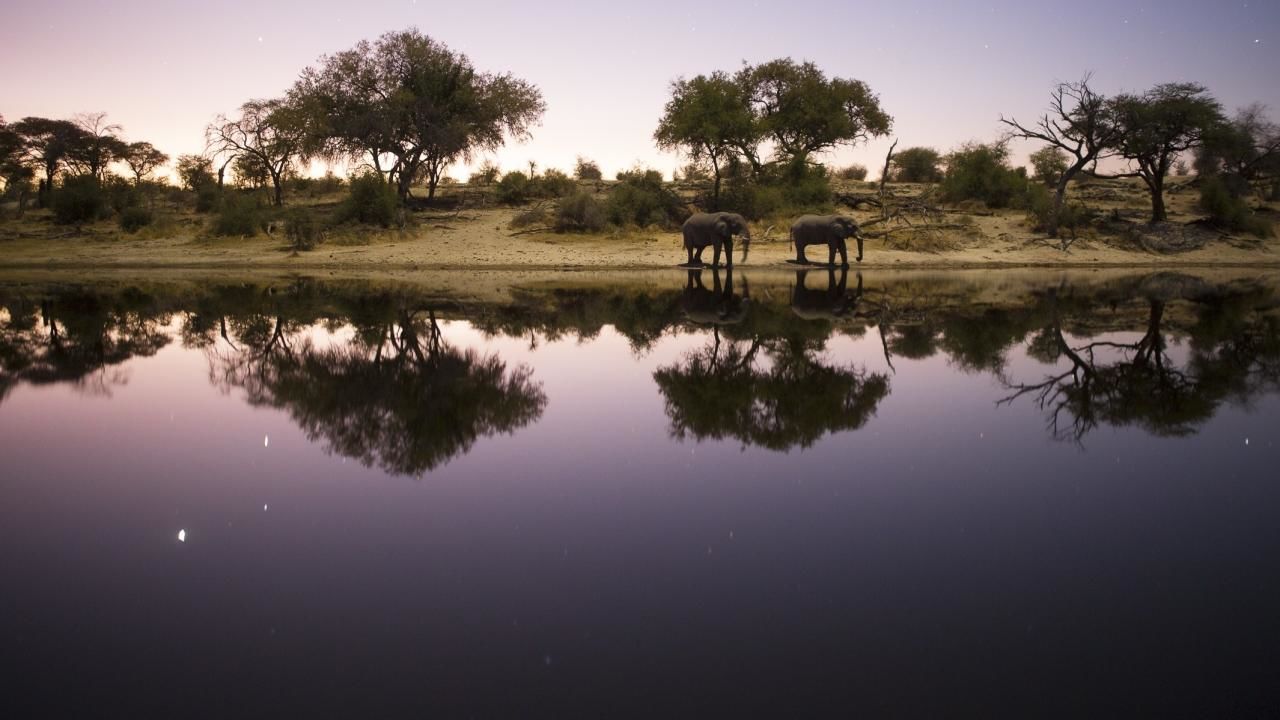 The Okavango River Basin provides a vital source of water to about 1 million people, the world's largest population of African elephants and significant populations of lions, cheetahs and hundreds of species of birds. However, this once unspoiled oasis is now under siege due to increasing pressure from human activity. From National Geographic Documentary Films, Into the Okavango chronicles a team of modern-day explorers on their first epic four-month, 1,500-mile expedition across three countries to save the river system that feeds the Okavango Delta, one of our planet's last wetland wildernesses.
Read More