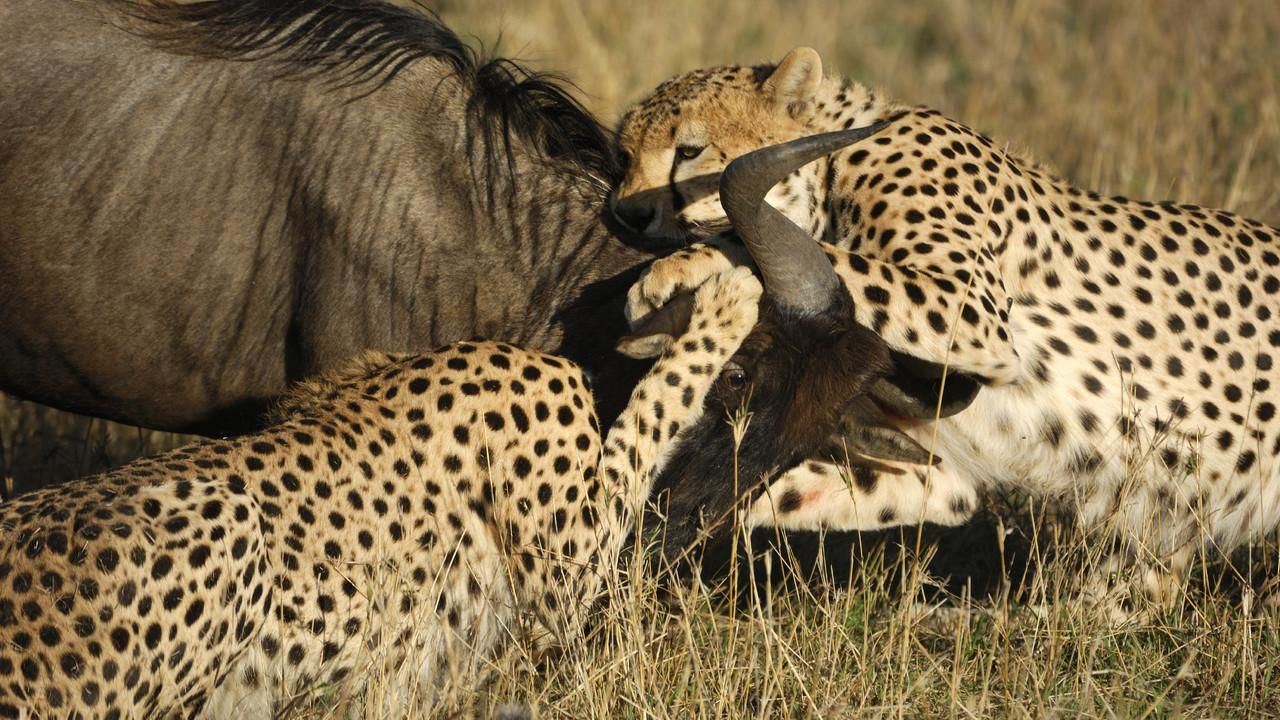 It's Predator vs. Prey Like Theyve Never Been Seen Before. For the first time ever, brand-new advances in Video-Based Motion Capture and 3D Motion Tracking technology allow a groundbreaking look inside the bodies of animals in motion while they are performing real, natural behaviors at the most critical times: on the predatory razor's edge between life and death. It's the most iconic predator-prey imagery of all time  like it's never been seen before. Through dramatic and unprecedented Video-Based Motion Capture analysis of attack sequences, The Perfect Beast looks at both predator and prey to see how each is uniquely suited biomechanically to play their part in the food chain. Using state-of-the-art technology, archival footage is transformed into intricate 3D models that allow viewers to see animal action like never before. The Perfect Beast takes these sequences to a whole new...