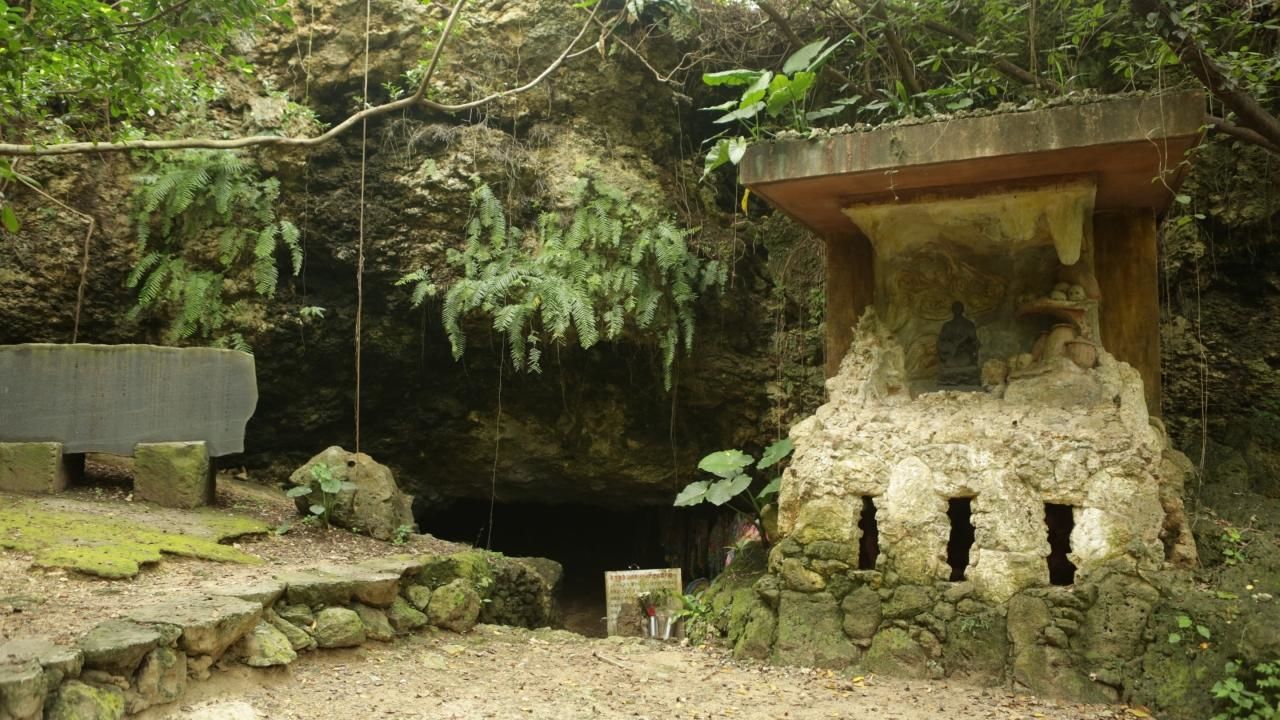 In I Wouldn’t Go in There Robert Joe (RJ) – urban explorer and blogger - tracks down true and often untold stories hidden behind Asia’s most notorious haunted sites.  RJ’s hypothesis: behind every haunted location and tale of paranormal encounters with ghosts or demons, there’s a real story waiting to be uncovered - a true story even more terrifying than the strangest fiction. Using a combination of gumshoe detective work and modern technology, he explores the places many fear to tread, with one burning question: what really happened here?