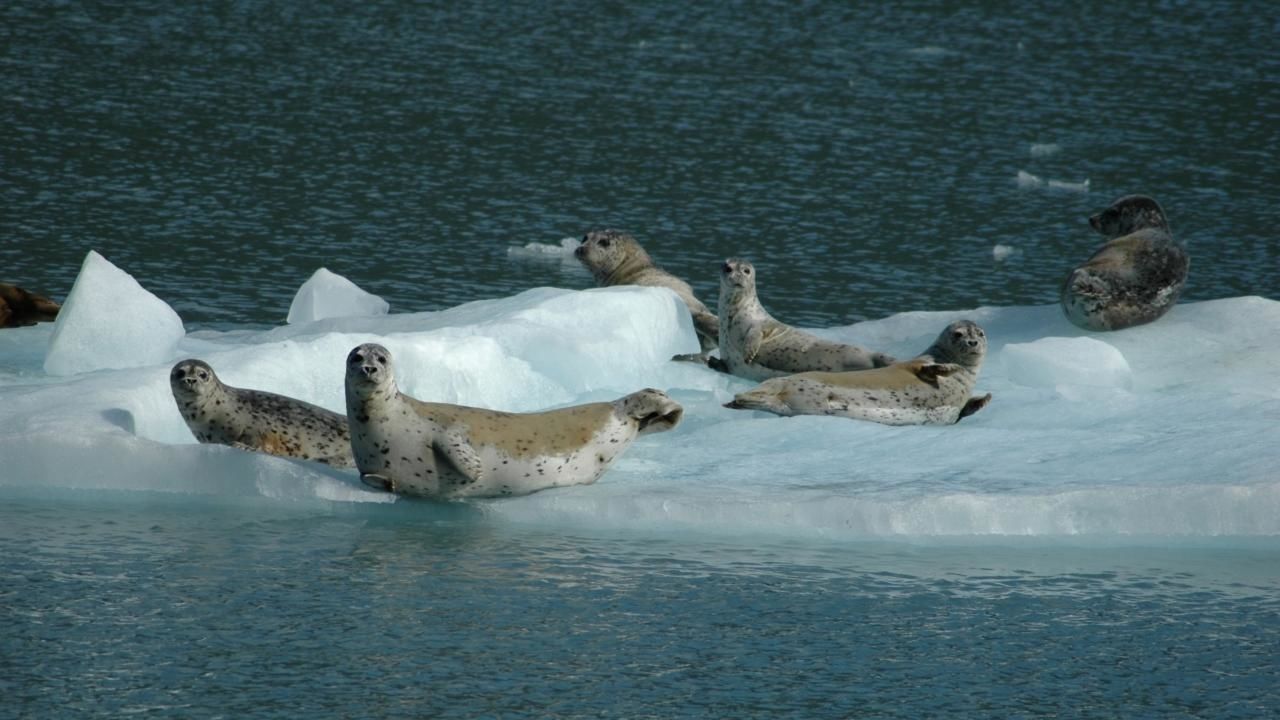 Japan is synonymous with crowded high tech cities. In fact around three-quarters of Japan is uninhabited forests, mountains and coast lines. Here a great diversity of wildlife ekes out an existence adapted to a country with great extremes of climate. From the tropics in the south to the sub-arctic climate of Hokkaido island. From the northernmost primates in the world, the snow monkeys, bears, giant hornets and the weird goat-antelope serow, to the iconic red-headed crane and the abundant cherry salmon, the life blood of Japanese rivers.
Read More