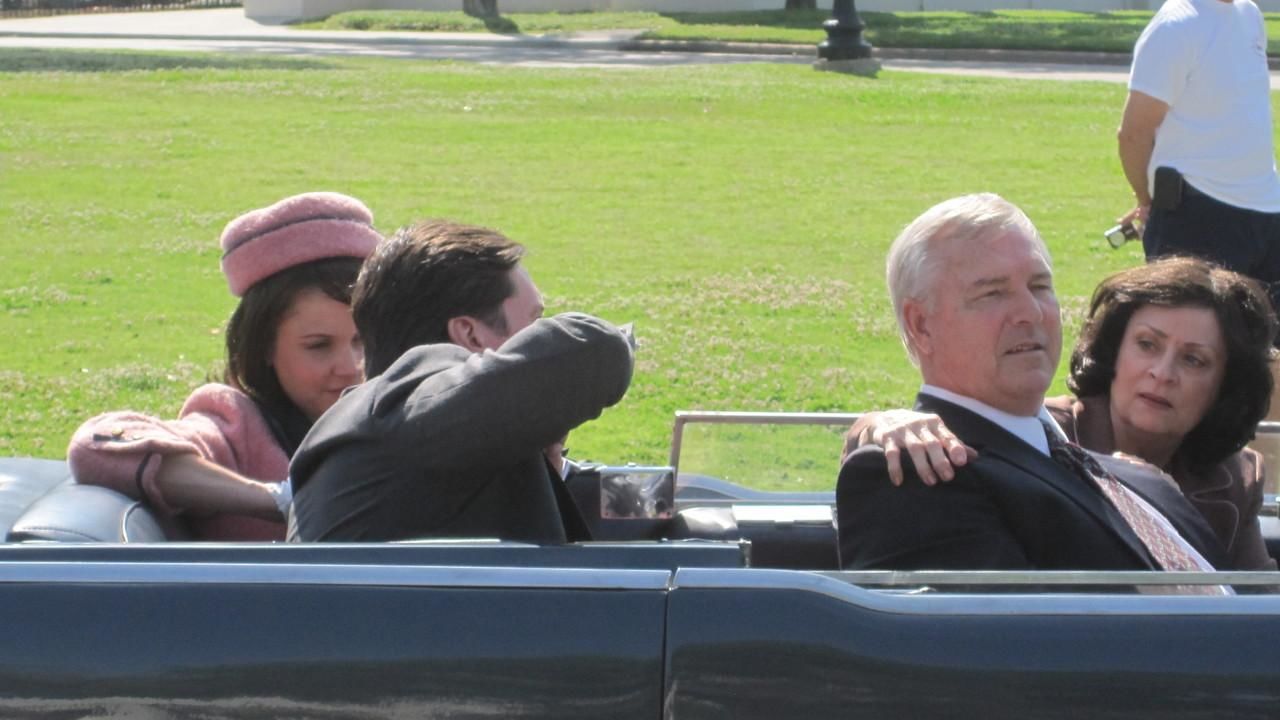 It's been called the most important piece of film evidence of all time. Locked away in the vaults of the National Archives, the original Zapruder film that captured the vital 11 seconds of President John F Kennedy's assassination sits tattered and untouchable. For nearly 50 years investigators have poured over crude copies of this extraordinary film for clues as to what really took place in Dallas on November 22, 1963. The film, in its myriad and often clandestine incarnations, has been presented as conclusive evidence to support just about every conceivable theory of the assassination.