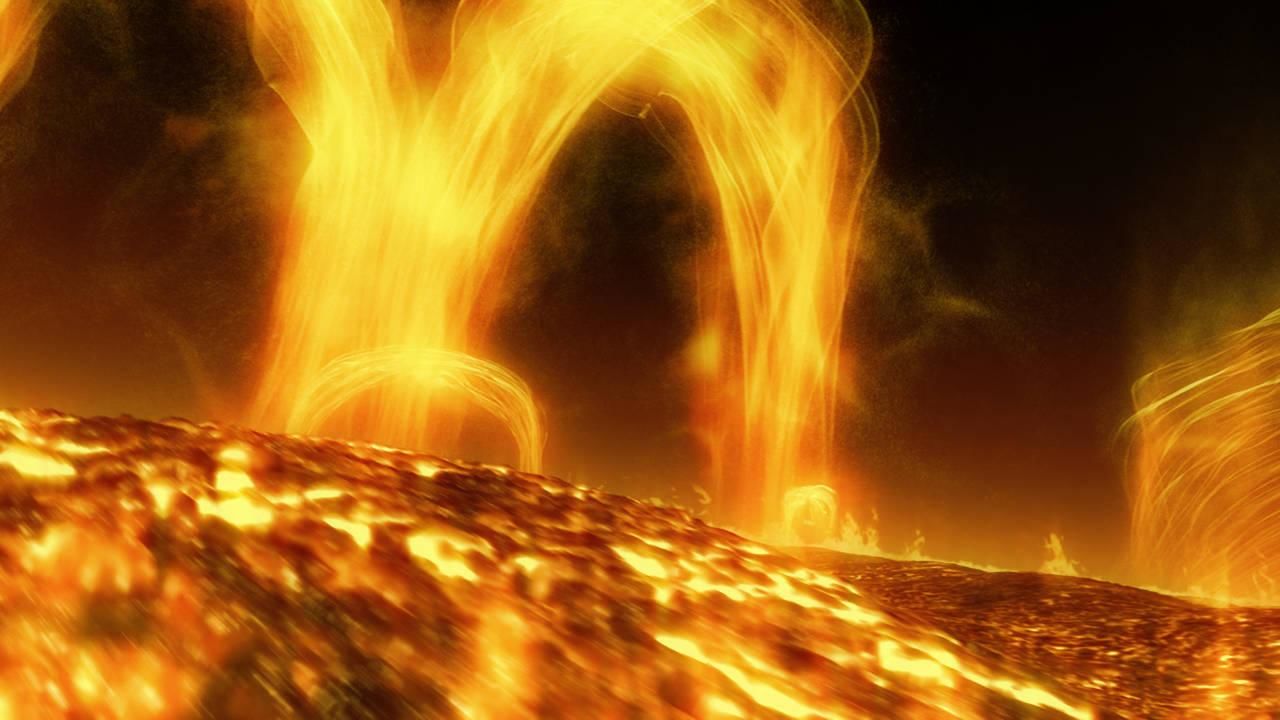 Using one single, unbroken shot, Journey to the Edge of the Universe explores what we would find if we were able to travel the entire length of our universe. Venturing past Neil Armstrong's footsteps still sealed on the moon, the special soars over brightly illuminated Venus onto Mercury, a small planet made almost entirely of iron that may perhaps be the left-over remnants of a much larger planet. Mars is a planet of extremes: with tornadoes, volcanoes and canyons unlike anything seen on Earth while Jupiter's ever-present red storm is three times the size of Earth and has lasted for hundreds of years. Reaching the Saturn moon Titan, we find a landscape closely resembling Earth, but Titan's rivers, lakes and oceans are not made of water, but of liquid methane. Could life exist here? Travelling more than 90 trillion kilometres from Earth, viewers step inside the Epsilon Eridani star system where spectacular rings of dust and ice resemble the formation of our own solar system 4.5 billion years ago. Even further out is star Gliese 581, about the same age as our sun with a planet that is just the right distance to possibly support life. Passing by the Pillars of Creation, viewers can see deep inside these clouds where huge stars being born, bringing light and perhaps even life to the universe.