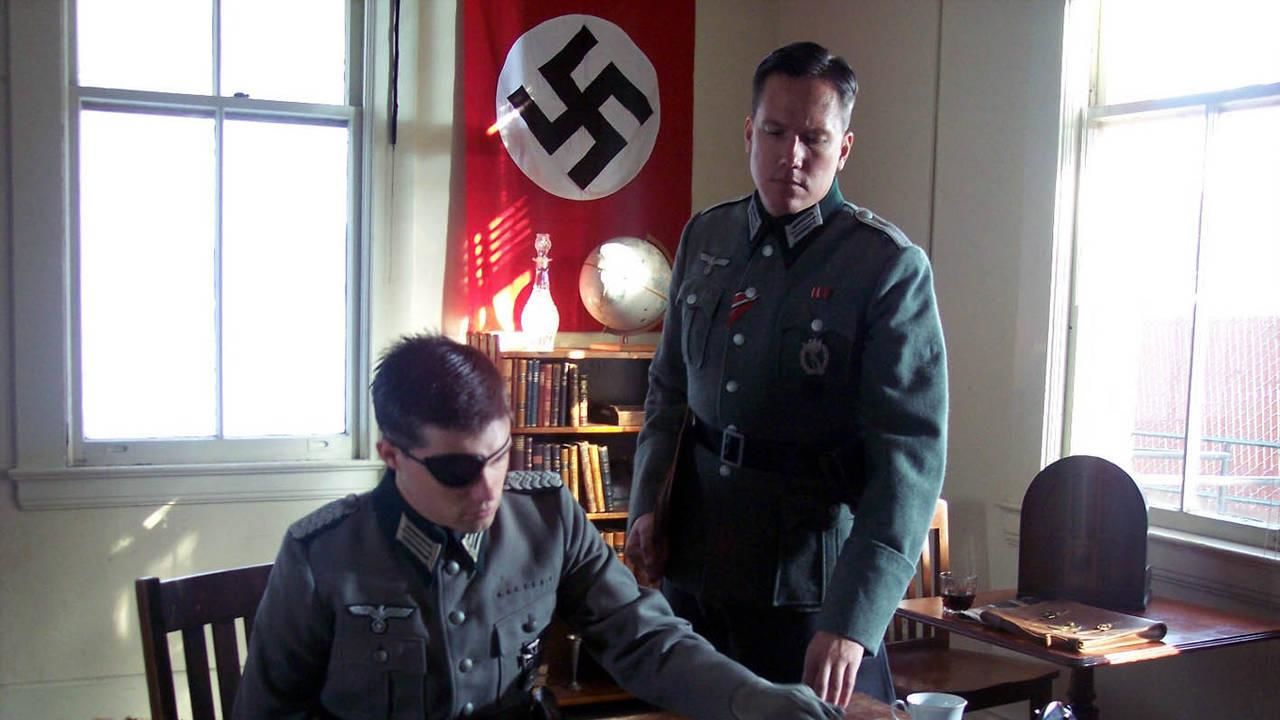 Suicide bombers. Infiltrating snipers. Female film stars. Aerial raids. This programme reveals the ingenious methods used to target the Nazi leader. Aided by cutting-edge CGI, security experts explain why the plots failed; and using modern weapon and explosive experiments, determine what slight change could have made the missions successful. Historians theorize how history would have been altered had just one of the...
Read More