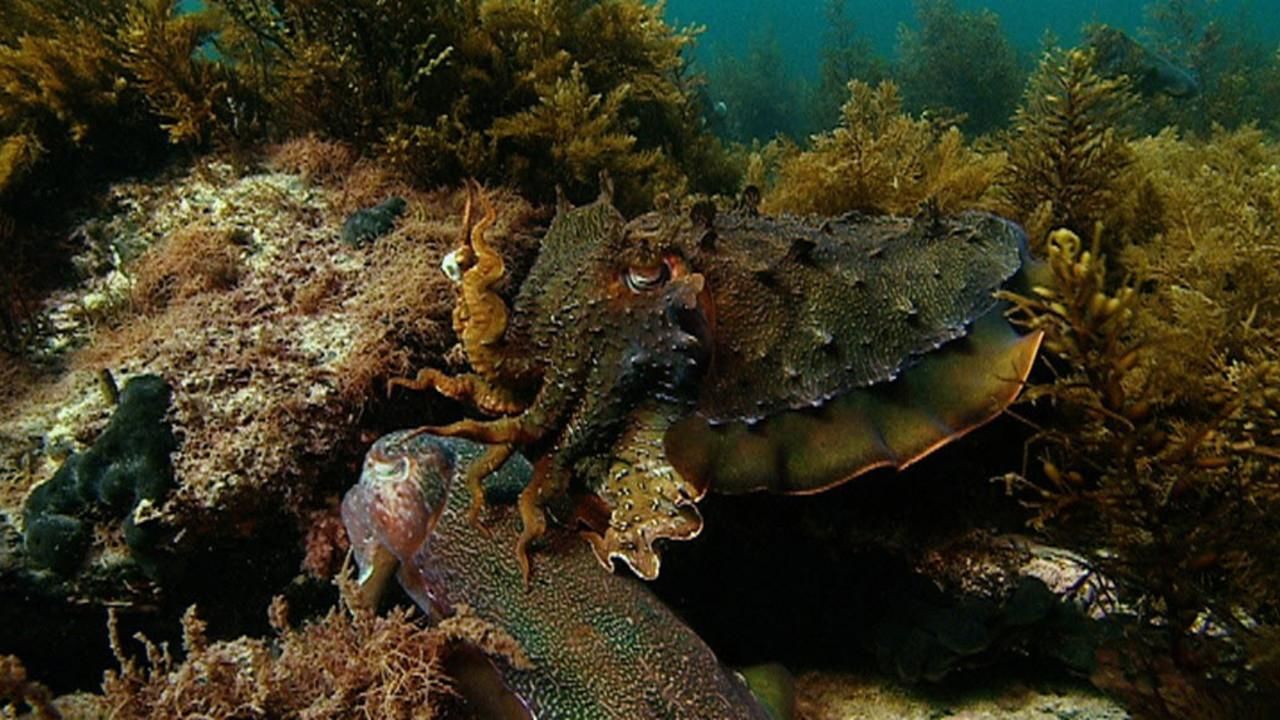 Imagine you were an alien and could float through space. You had brain shaped like a doughnut and eight arms grew out of your head. Three hearts pumped your blue blood and some of you might even have lethal weapons. In an instant you could change your looks: putting on the most spectacular light shows. But above all, you were intriguingly clever. Imagine no more: this bizarre creature exists.
Read More