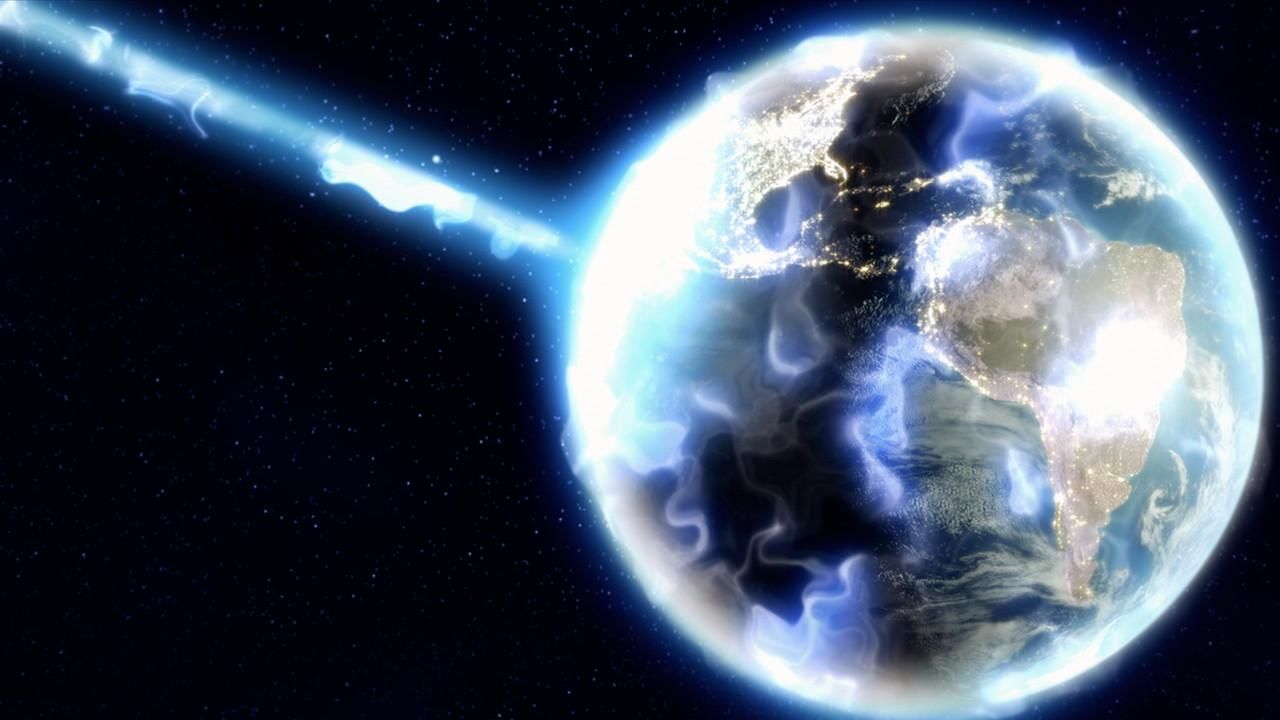 Season three of this unique and fun science series which gives vital insights into a world we thought we knew.