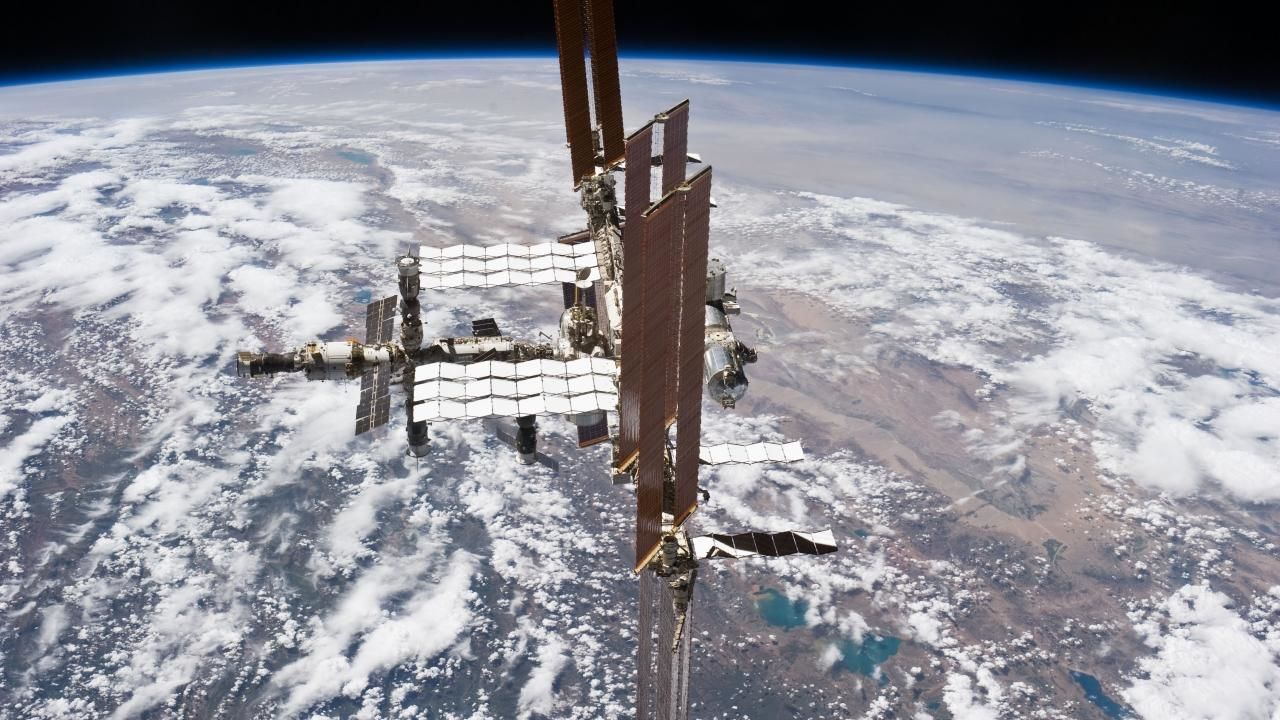 With amazing access to and footage from the ISS and Mission Control, we’ll go into orbit with astronauts Rick Mastracchio and Koichi Wakata as they fly at 17,500 mph above the earth on the journey of a lifetime.  Astronaut Mike Massimino (famously known for helping to fix the Hubble Telescope) will keep us grounded at the famous Mission Control of the Johnson Space Center in Houston.  Live From Space will feature an insider’s guide to living in space as Rick and Koichi share their lives with us, from everyday tasks such as washing and eating in microgravity, to carrying out scientific experiments and undertaking emergency spacewalks!  We’ll also show how science in space is benefitting people on Earth such as the ISS’s robotic arm which is the inspiration for a neurosurgical robot that removes brain tumors. Astronauts, flight directors and scientists will be featured in...
Read More