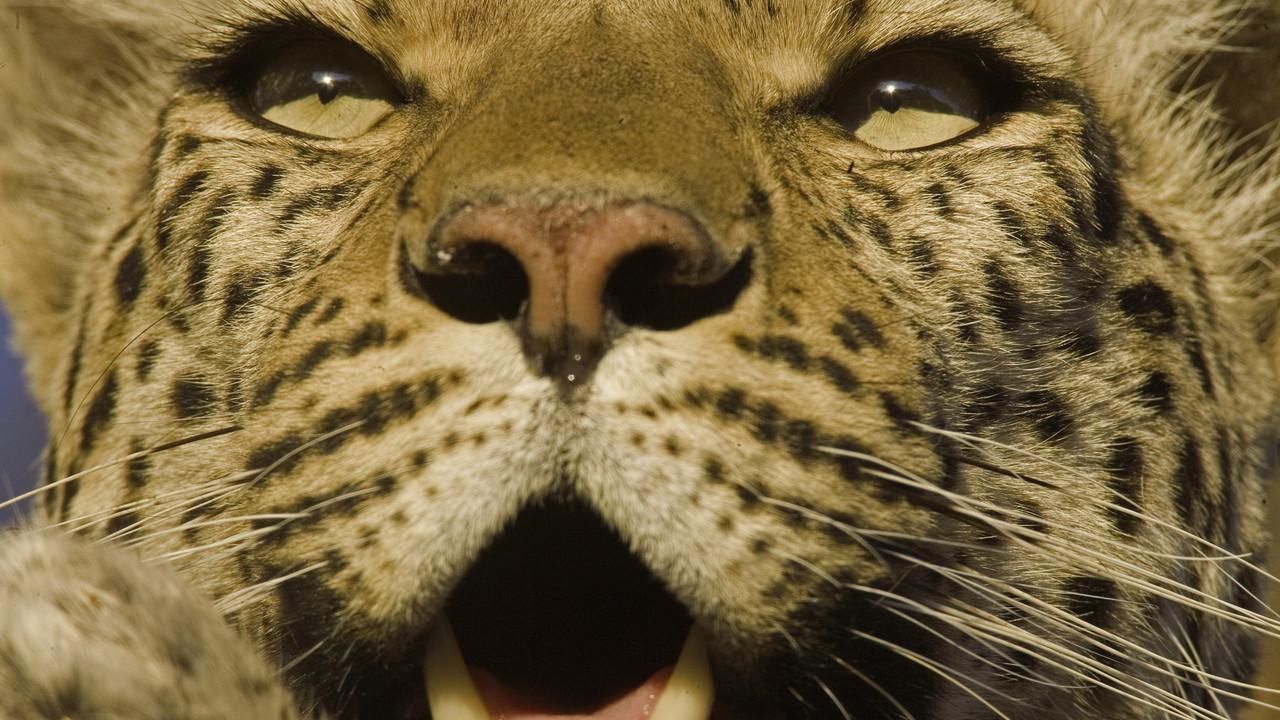 The intimate story of the relationship between two filmmaker-explorers and a leopard they find when she is 8 days old. With the most sensitive methods they follow her as she matures, first in the company of her mother, then hunting on her own.  Their resulting film, Eye of the Leopard, is the story of her coming of age. Now, Living With Big Cats tells us of the relationship that develops between the filmmakers and this leopard.  Passionately told, it is a story of internal conflict, of testing boundaries, and of seduction the seduction of Dereck and Beverly Joubert our human characters, by Legadema the leopard.