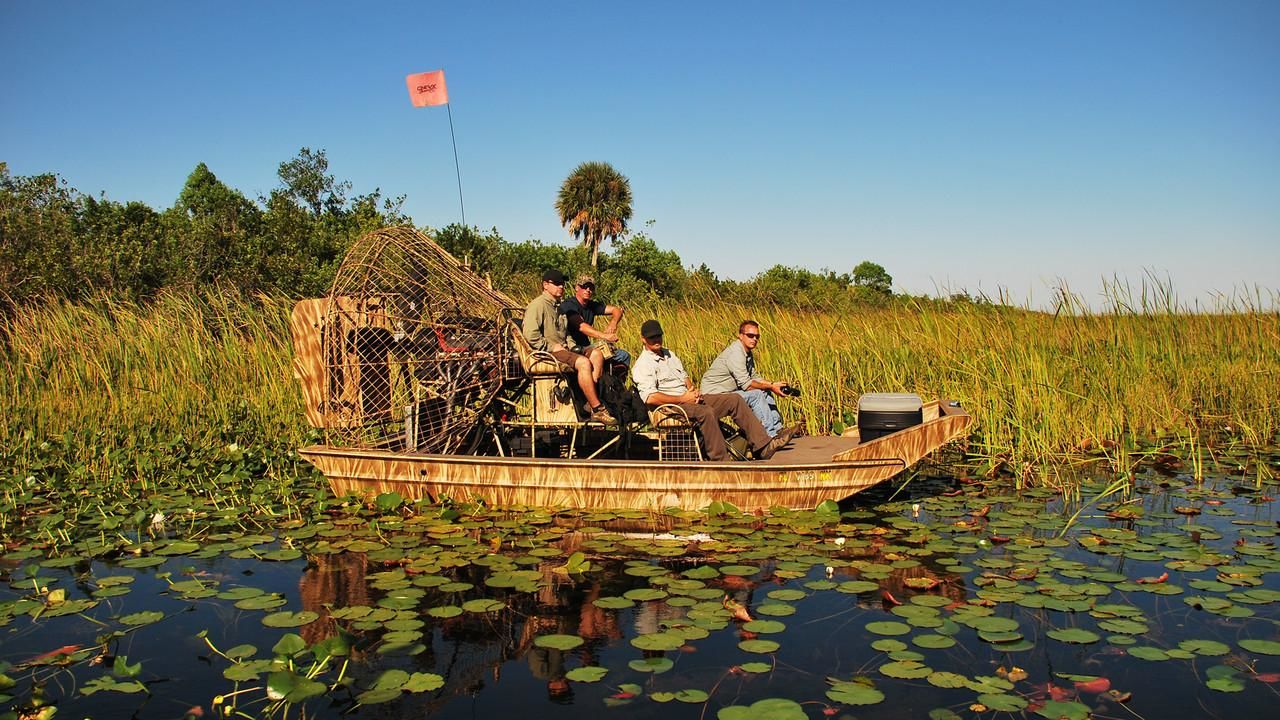 The team is branching out, and for the first time ever they're on the hunt for the elusive Nile monitor lizard. Their first stop is an infested Cape Coral canal, but spotting Niles on location proves to be difficult. Greg and Michael then join forces with a breeder who captures invasive species. And although they spot several Nile monitors and Greg even nabs one by the tail, a swift bite proves to be a successful getaway strategy. Fully armed, the team later returns with Shawn's new net gun, and this time, they're determined to bag their first-ever big lizard.