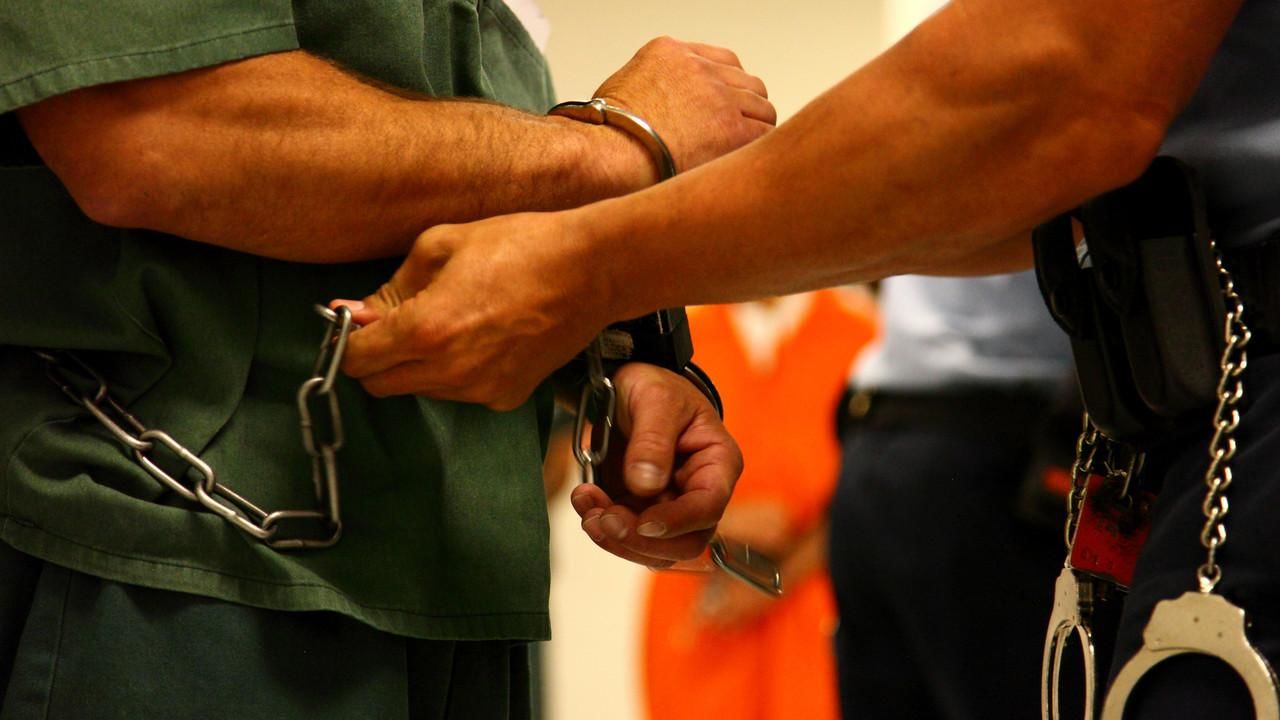 Popular series Lockdown returns for a fifth season, with four new episodes looking at life behind bars in some of the toughest jails in the US.