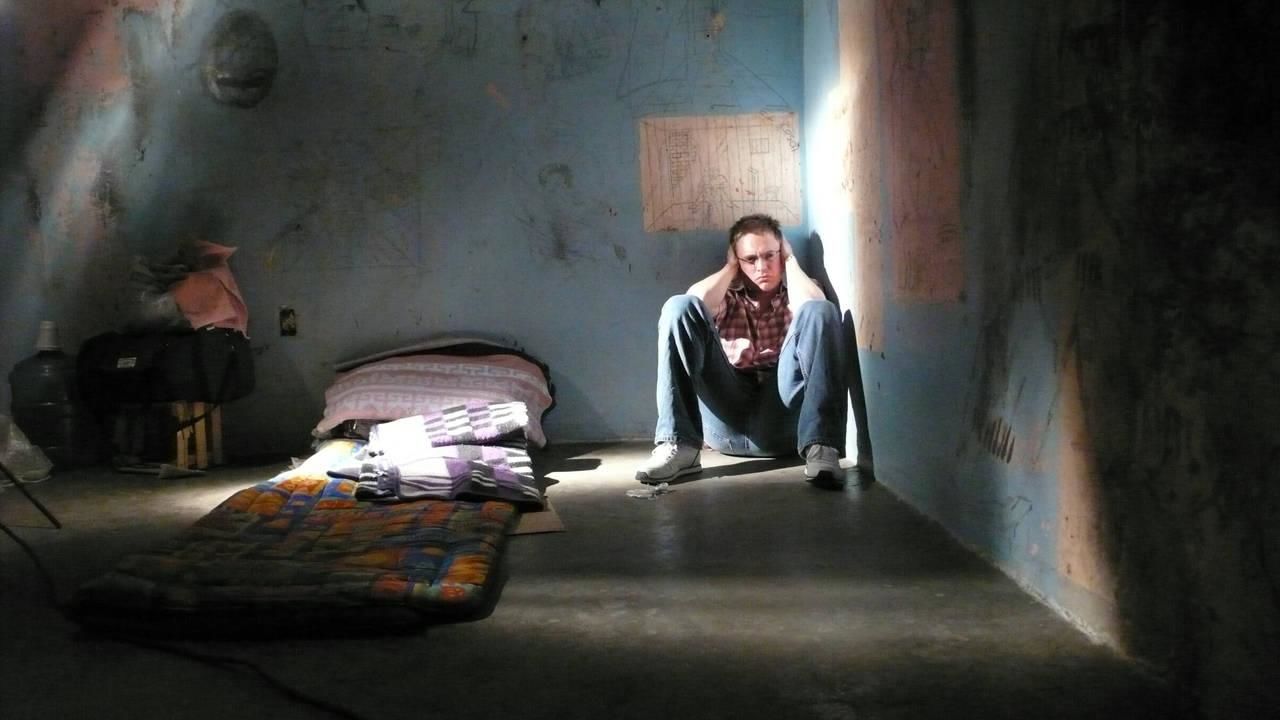 From kidnapping to drug smuggling, this series tells stories of people who have been locked up abroad.

From kidnap and torture to foolish plans to smuggle drugs, this nail-biting series tells the harrowing stories of people who set out hoping for adventure or easy money, only to end up in situations beyond their worst nightmares.

In these brand new episodes, follow the stories of more people who have found themselves in situations beyond their most terrible fears.

From a run-down South London estate to a Barbados prison, Busted and Pregnant is Zara Whittaker’s tale about poverty, heartbreak, and international drug smuggling. Zara knew exactly what she was doing when she agreed to smuggle cocaine into Britain. But at that stage she didn’t know she was pregnant, would get caught, give birth behind bars and have to give her baby up. This is her story.

As US forces attacked insurgents in the Iraqi town of Tall 'Afar in 2004, journalists Scott Taylor and Zeynep Tugrul were there to report from the front line. However, they soon became the story themselves, as they were kidnapped by insurgents and accused of spying for America. Descending into a hellish world of torture and threats of execution, could the pair survive being Kidnapped in Iraq?

When Zoe McGarry met a man on holiday in Nigeria, she thought she had made a new friend. However, when he called her a few months later begging her to come to Ecuador to help him, he proved to be anything but trustworthy. In Master of Deception police find Zoe’s rucksack packed with cocaine from her friend. She ends up with an eight year sentence for drug smuggling, while the man simply disappeared.