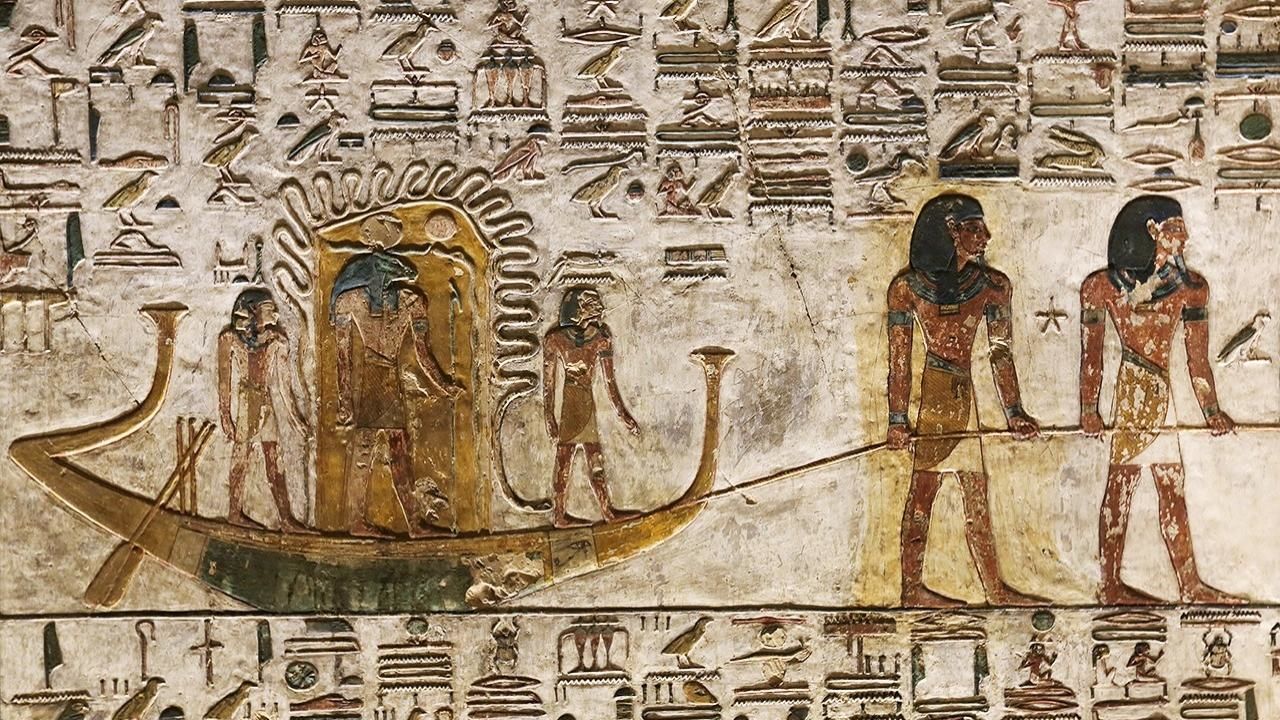 An immersive, action-packed and discovery-led series following International teams of Egyptologists as they unearth the world's richest seam of ancient archaeology - Egypt's Valley of the Kings. For a full season of excavations and with unprecedented access to the teams on the front line of archaeology, we follow these modern day explorers as they battle searing heat and inhospitable terrain to make the discoveries of a lifetime. Using innovative technology and age-old intuition in their quest to uncover the secrets of these ancient sites, can the team's discoveries re-write ancient history?
ADVERTISMENT
You need to install or update your flash player.