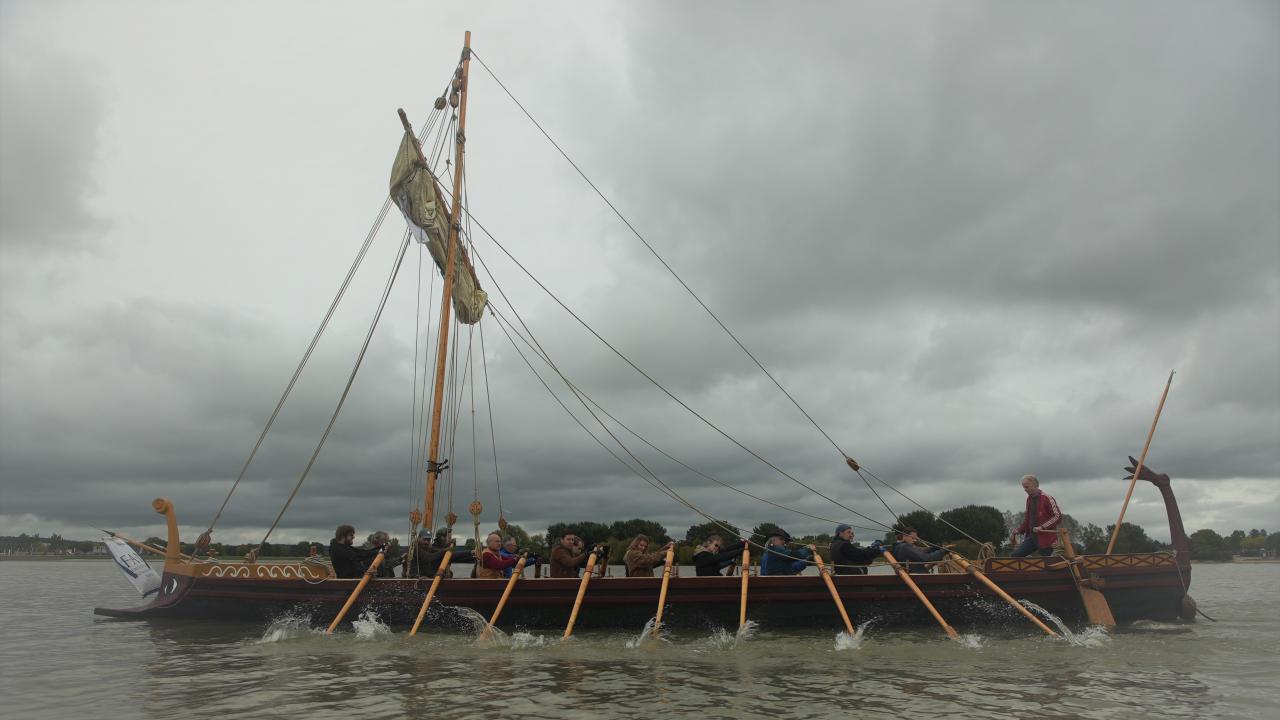 This new series follows International teams of archaeologists on the front line, as they embark on a season of excavations to unravel the secrets of life in the Roman Empire. Crawling beneath Pompeii, unearthing an enormous lost coliseum, and hauling a 2000 year old battleship ram from the depths of the ocean, they race to unlock the secrets of this ancient civilization.
Read More