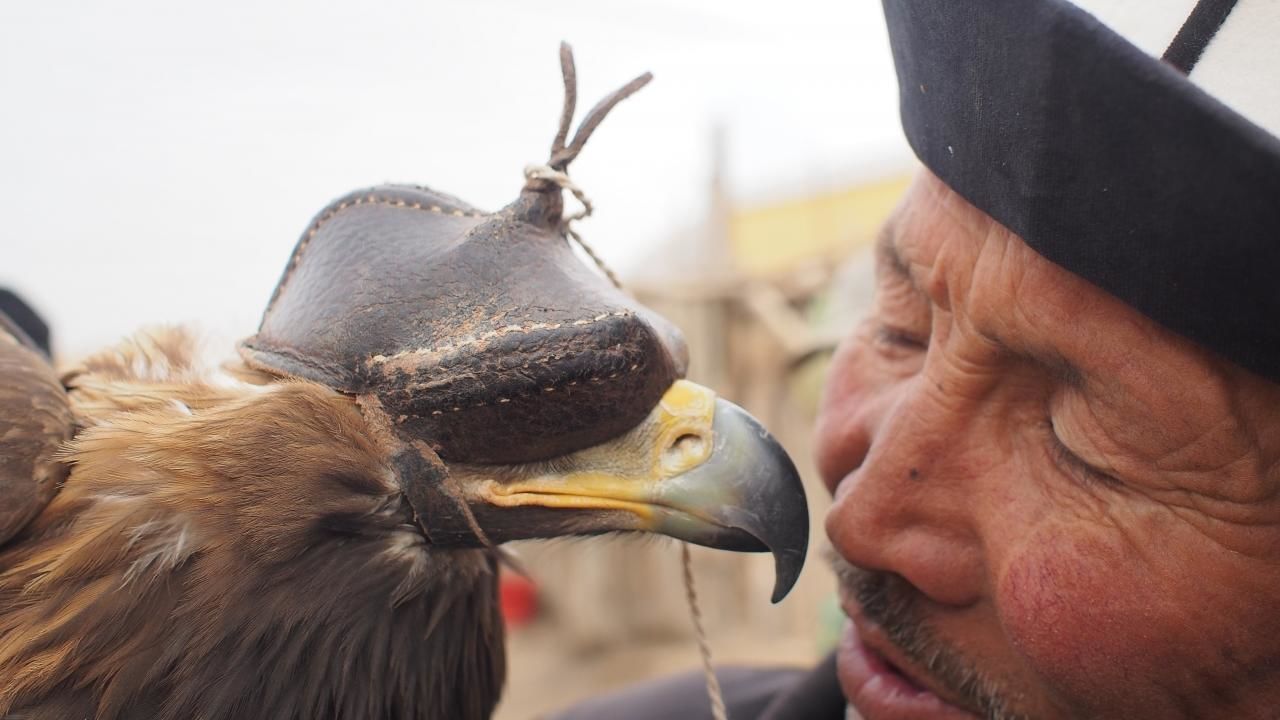 High in the skies of western China, a giant eagle soars above the rugged landscape. As it spots a tiny wild rabbit, it swoops down at 300 kilometers per hour to grasp the hapless creature with its mighty claws. Itthen flies back to its master, and releases its prey. Macan has practiced falconry all his life. For over 1,500 years, the ethnic Kyrgyz have hunted like this on the vast land of Xinjiang along the ancient silk road. This tradition has been passed on from father to son, generation after generation. But due to rapid development and changing lifestyles, this custom is dying. As one of the last eagle trainers amongst his people, Macan teaches his son in an attempt to uphold the ancient way of life.
Read More