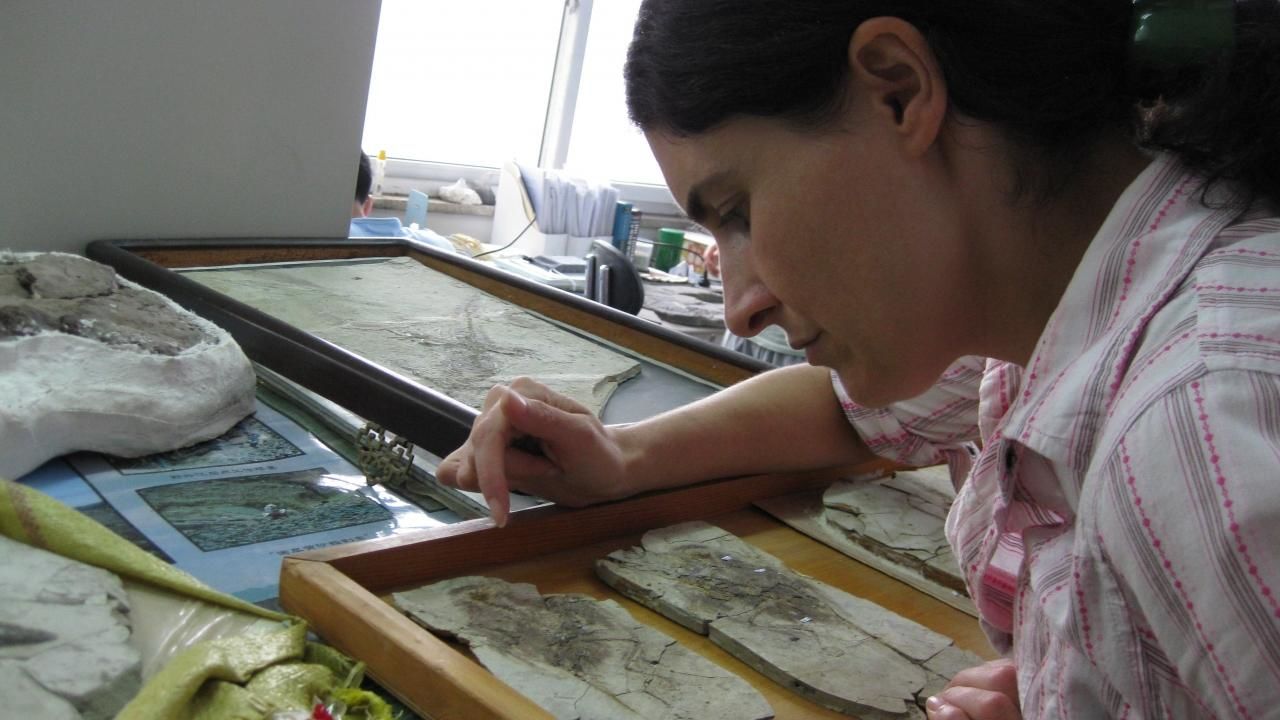 Some are bizarre; others are trapped, autopsied, eaten. These are some of the world's most intriguing dinosaurs. See how they lived, where they lived, and ultimately, how and why they stopped living.