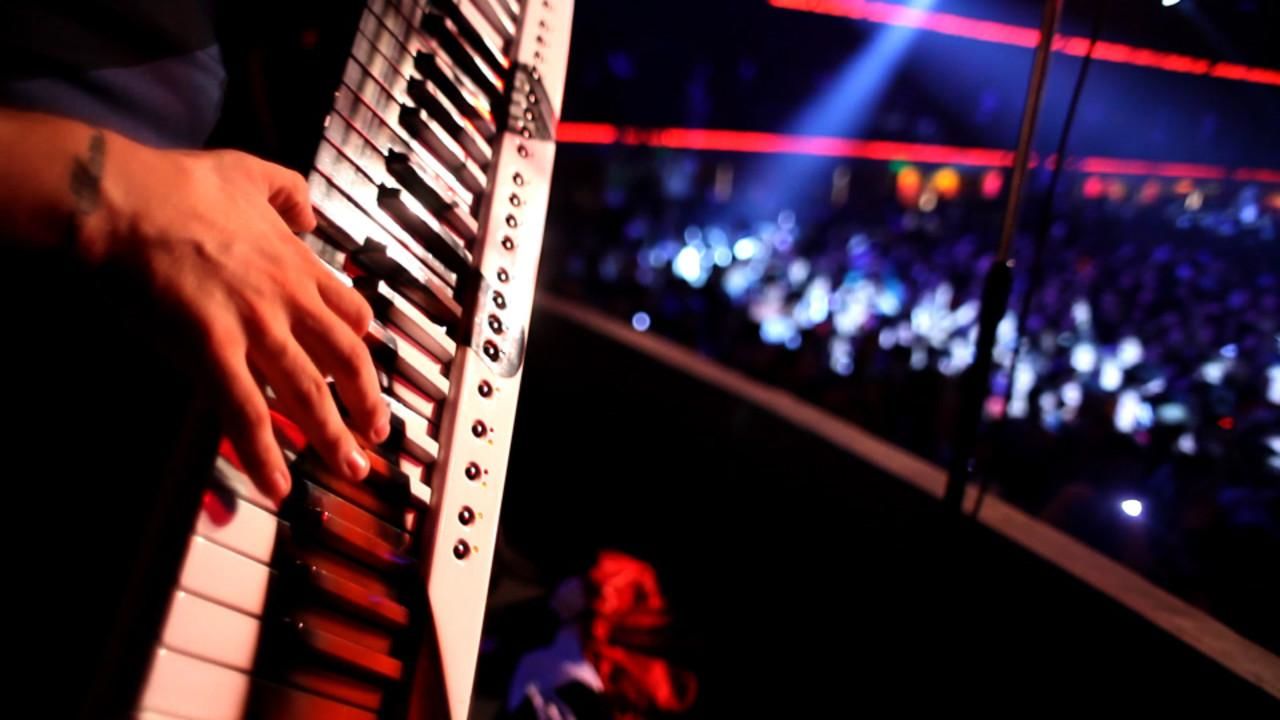 Making Tracks follows New Zealand music television presenter Nick Dwyer on an entertaining, globetrotting journey of musical discovery, as he exchanges the sounds of New Zealand for the sounds of the world.  In each episode, Nick (who has been involved with radio and music television for 15 years) heads to a new CULTURAL CAPITAL around the world, to meet up with local musicians with the aim of creating a new version of a kiwi classic track.   As Nick journeys to the musical heart of each country, he meets all manner and generation of musicians, producers and vocalists who talk passionately about their musical climate. In each location Nick then invites the best local artists to put their own spin on a kiwi classic, by performing a cover in their local style. This may also include special appearances from other local artists.