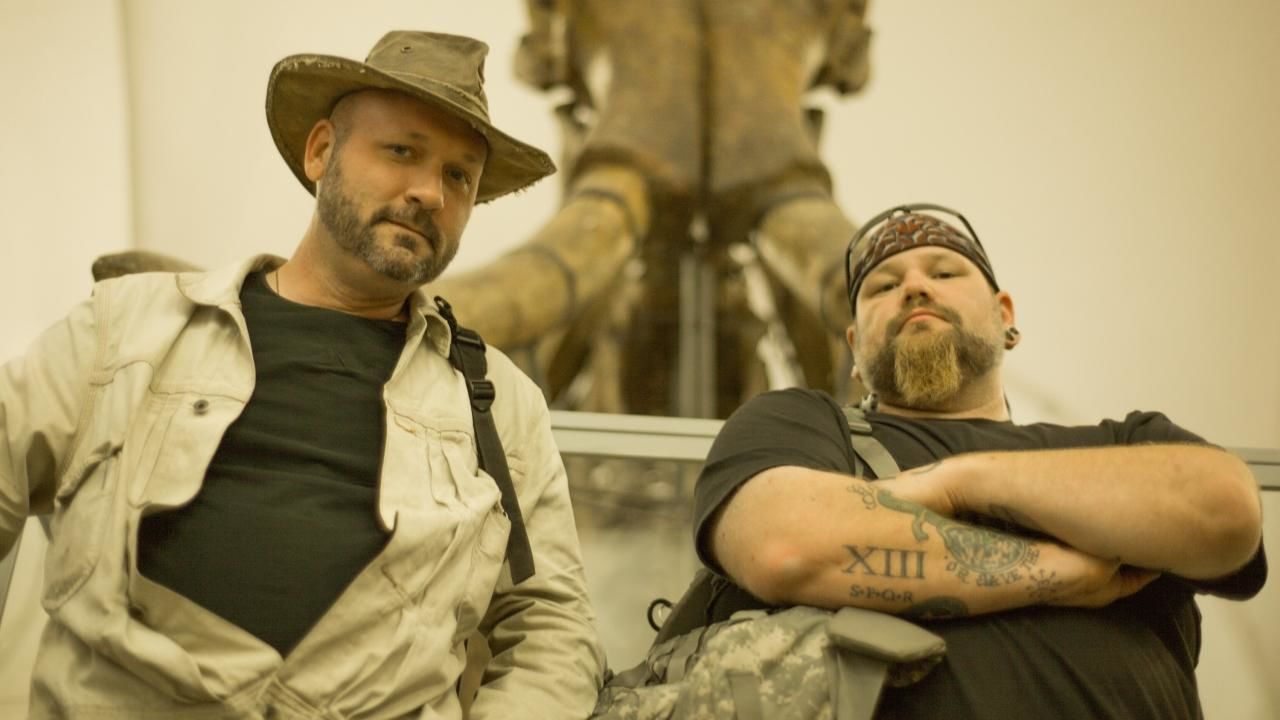 Two unorthodox American scientists, Palaeontologist Trevor Valle  and archaeologist Professor Tim King , have just one month to find a mammoth in 13 million square miles of untamed Siberian tundra. With winter breathing down their necks, they chase the rumors and disinformation about long extinct mammoths emerging from the ice. They are up against tusk hunters, local gangs who dig up mammoths to sell the tusks for thousands of dollars. Trevor and Tim must stay one step ahead of Russian officials, the environment, and superstitious natives. They enter the dangerous ice tunnels of Mus-Khaya, the ice mountain. They climb permafrost cliffs in the rush to get the mammoths melting out of the ice. They are the first western scientists to get their hands on a frozen mammoth so fresh it appears to be bleeding, in a country with no infrastructure, no roads, no buses, no airfields, no rule of law.  It is the best preserved mammoth ever discovered and our guys test its flesh, its hair and its perfectly preserved trunk to reveal its unique survival secrets.