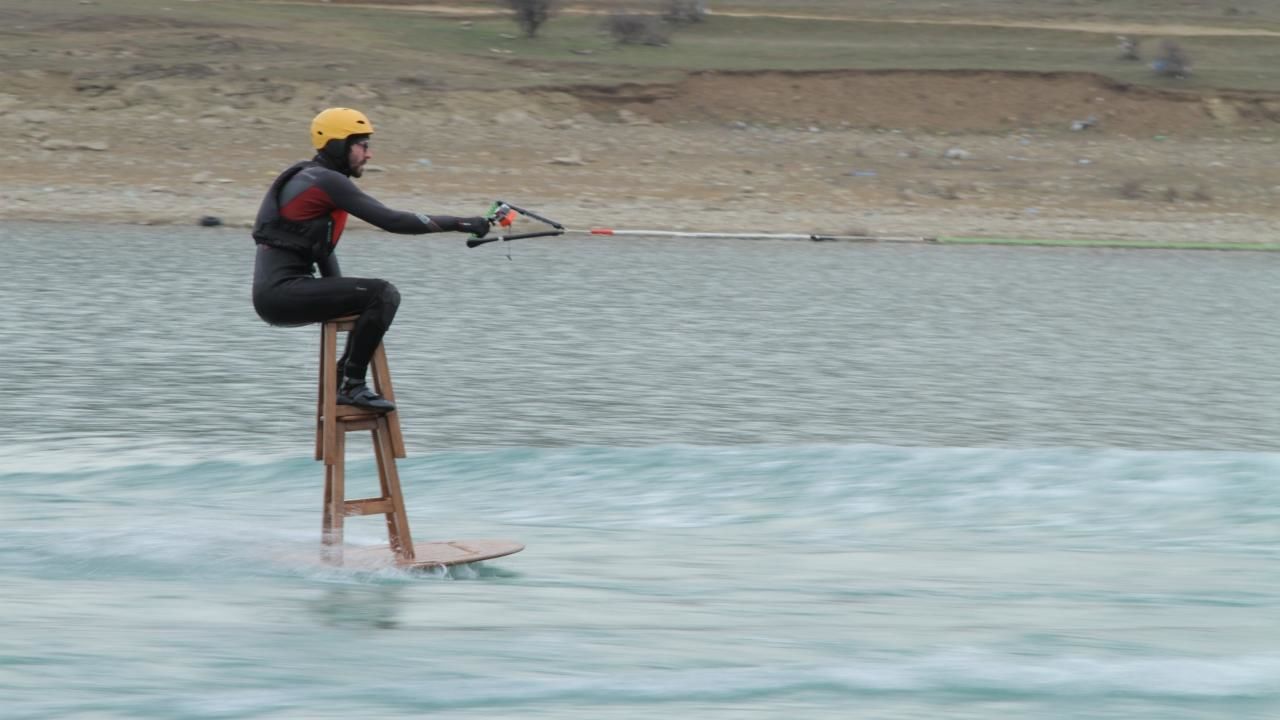 Man v. Viral sees funny man Tim draw on his engineering knowledge to manufacture challenges for Buddy based on web clips that have been watched hundreds of thousands of times. From waterskiing behind a high-speed ferry to playing tennis on an airplane wing during flight, this odd couple breaks down vital scientific principles to explain how amateur stuntmen from all over the world became viral sensations.
Read More