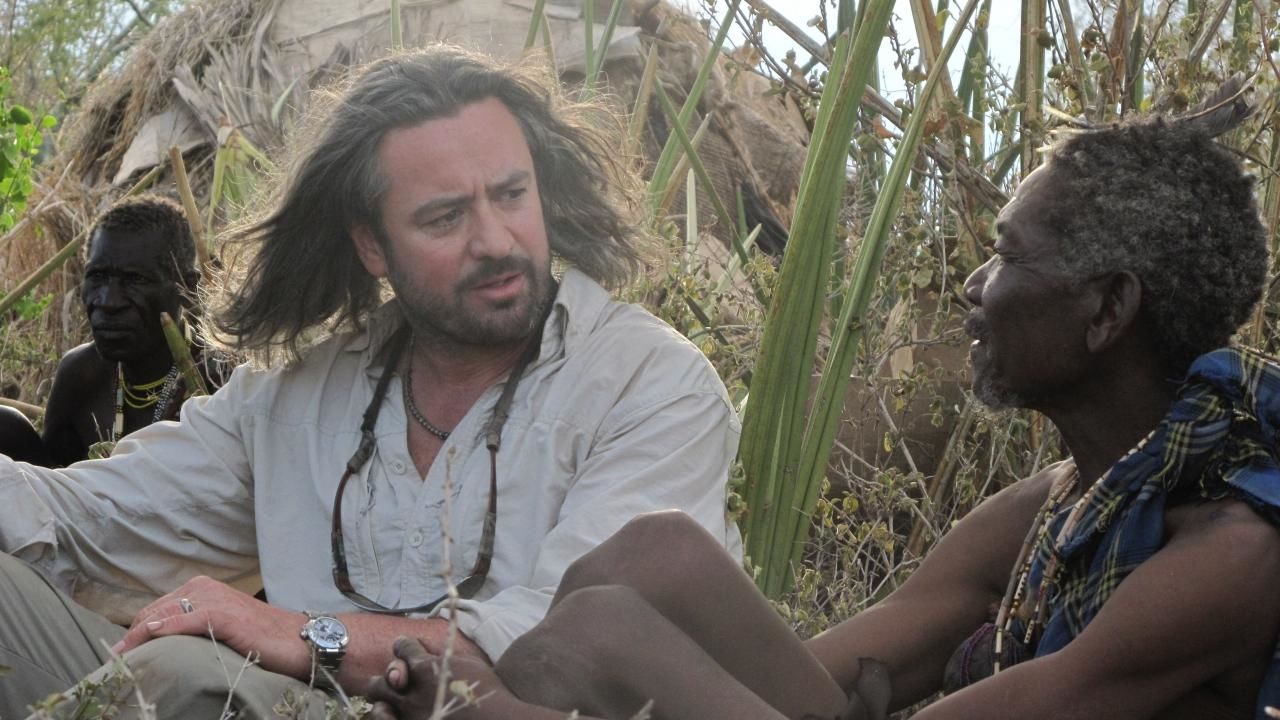 Man V's Monster's new season continues following adventurer and cinematographer, Richard Terry, as he investigates legends and tackles the truths of some of the most feared and cryptic species that exist on Earth.   In each episode Richard will begin by investigating a terrible animal myth, travelling to the source of the story to get eye-witness accounts before setting off on a quest to encounter the creature fueling the tales. On this adventure Richard will enlist the help of a variety of scientists and expert fixers as he ventures into some of the planets most inhospitable and testing environments.  In his search for real monsters, Richard must contend with natural obstacles, theoretical dead-ends and other nasty creatures that share the mystery animal's eco-system, forcing Richard out of his comfort zone and into the realm of his intended target.   Ultimately this is a quest to solve the riddles of the natural world that fill us with horror and dread.