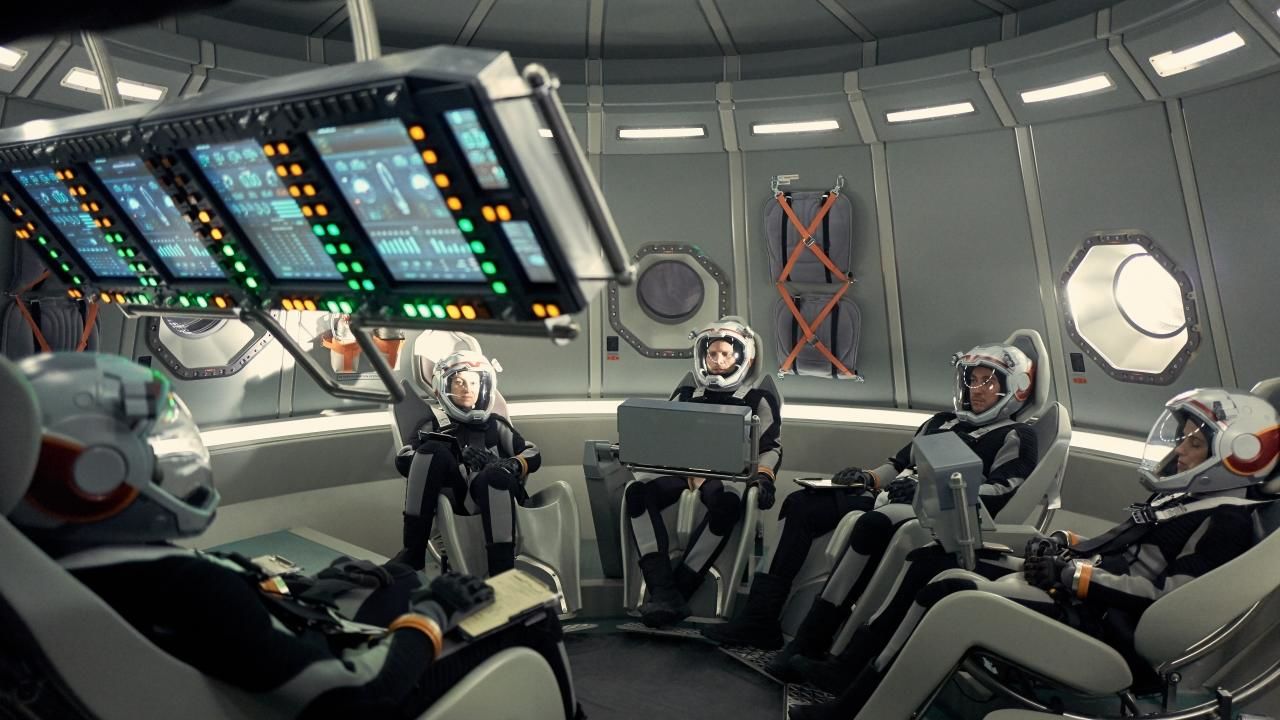 Of all the planets in our solar system, none has captured our collective imagination like Mars — a mysterious, indelible part of the zeitgeist. The quest to send humans to Mars has engaged the top minds in science in a modern-day space race, and it has infiltrated pop culture through blockbusters like Andy Weir’s “The Martian” and through out-of-this-world tweets from astronaut Scott Kelly. Now, National Geographic Channel; Academy Award- and Emmy-winning producers Brian Grazer, Ron Howard and Michael Rosenberg of Imagine Entertainment; and Academy Award-nominated and Emmy-winning producer Justin Wilkes, Academy Award- and Emmy-winning producer Jon Kamen, and Dave O’Connor of RadicalMedia and visionary Mexican filmmaker Everardo Gout (“Days of Grace”), have joined forces to launch viewers farther into outer space than ever before with the global event series...