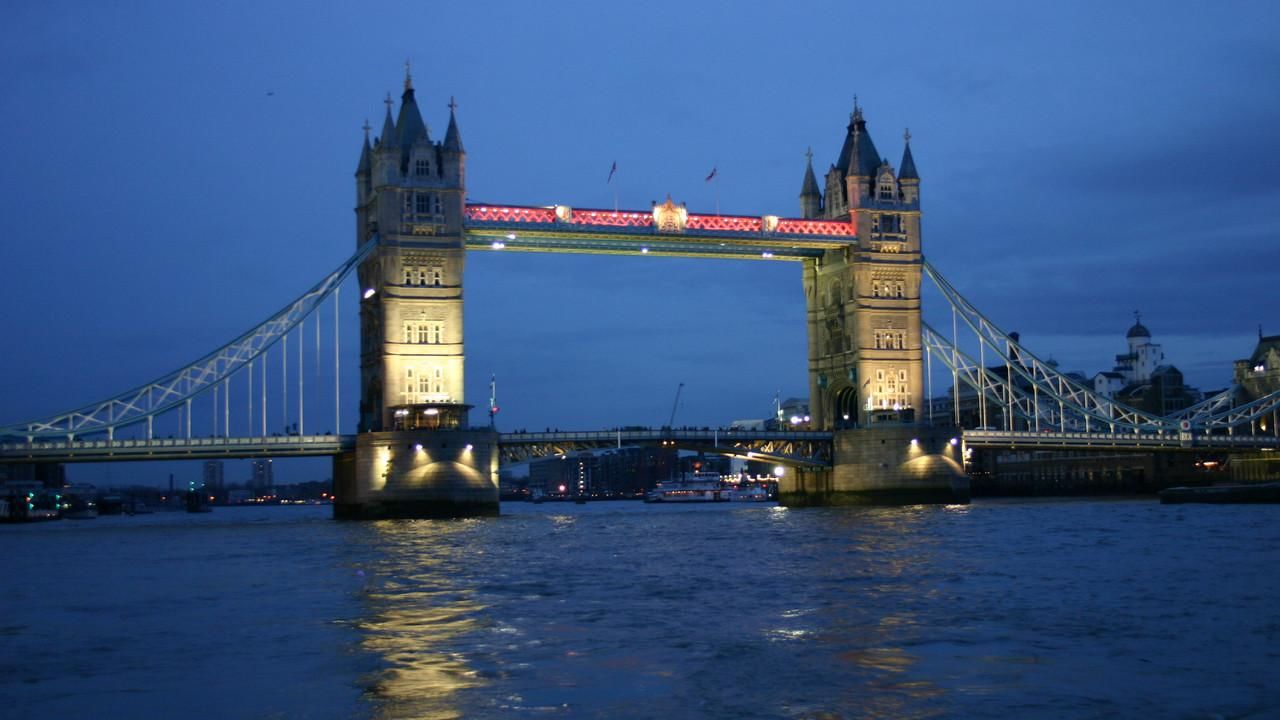 Megacities takes a revolutionary look at the places where most of us live: the modern Metropolis. Megacities focuses on the single aspect of a city's infrastructure which best informs the life and functions of that place. Each city is examined as an organism: living, breathing, and growing. In order to survive, these infrastructures must each function independently, and yet blend into a harmony of man, machine, strategy and system, which defines it as a mega city. Megacities examines the infrastructure of eight iconic locations around the world: Las Vegas, Mexico City, Hong Kong, London, Paris, Sao Paulo, Mumbai and New York. Through dramatic storytelling, unparalleled access and sophisticated computer...
Read More