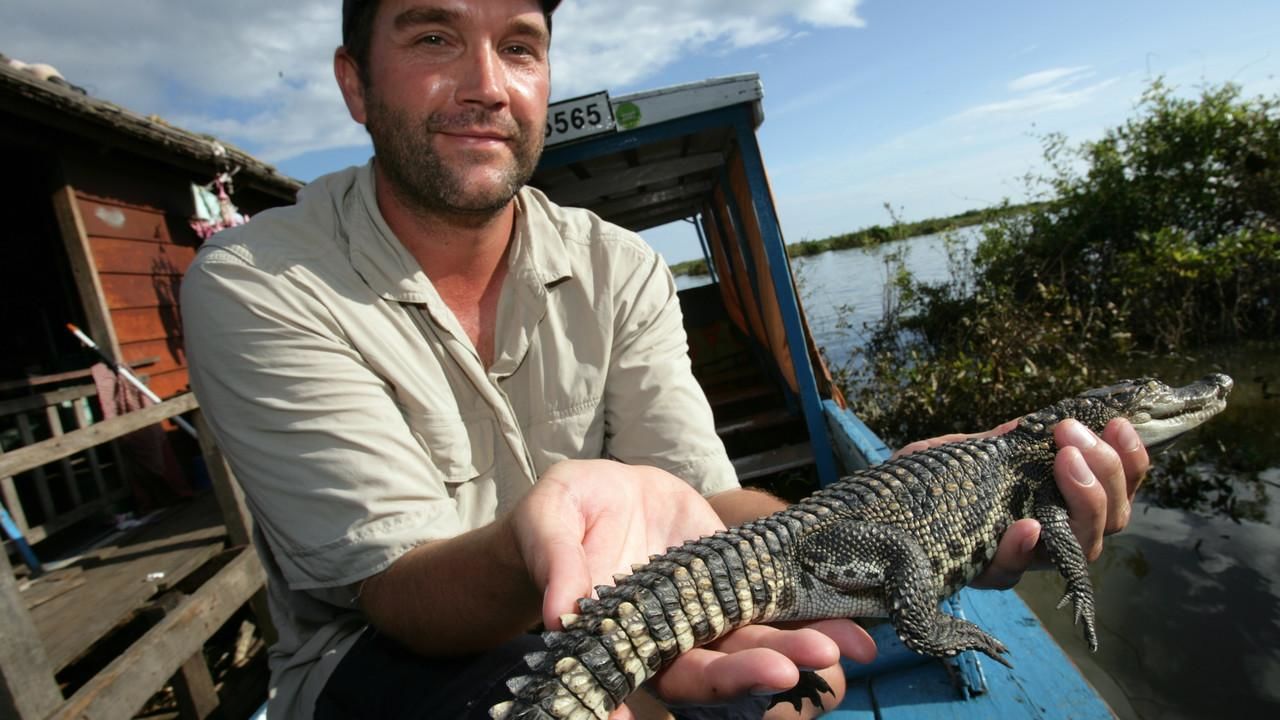 Under National Geographic's Missions program Emerging Explorer Zeb Hogan is on a six continent tour of the earths Earth's most diverse freshwater ecosystems hoping to identify the planet's largest freshwater fish.
“Megafish” follows Zeb's Journey into the Heart of Southeast Asia, the Mighty Mekong River where there are more Megafish species than any other river.
Read More