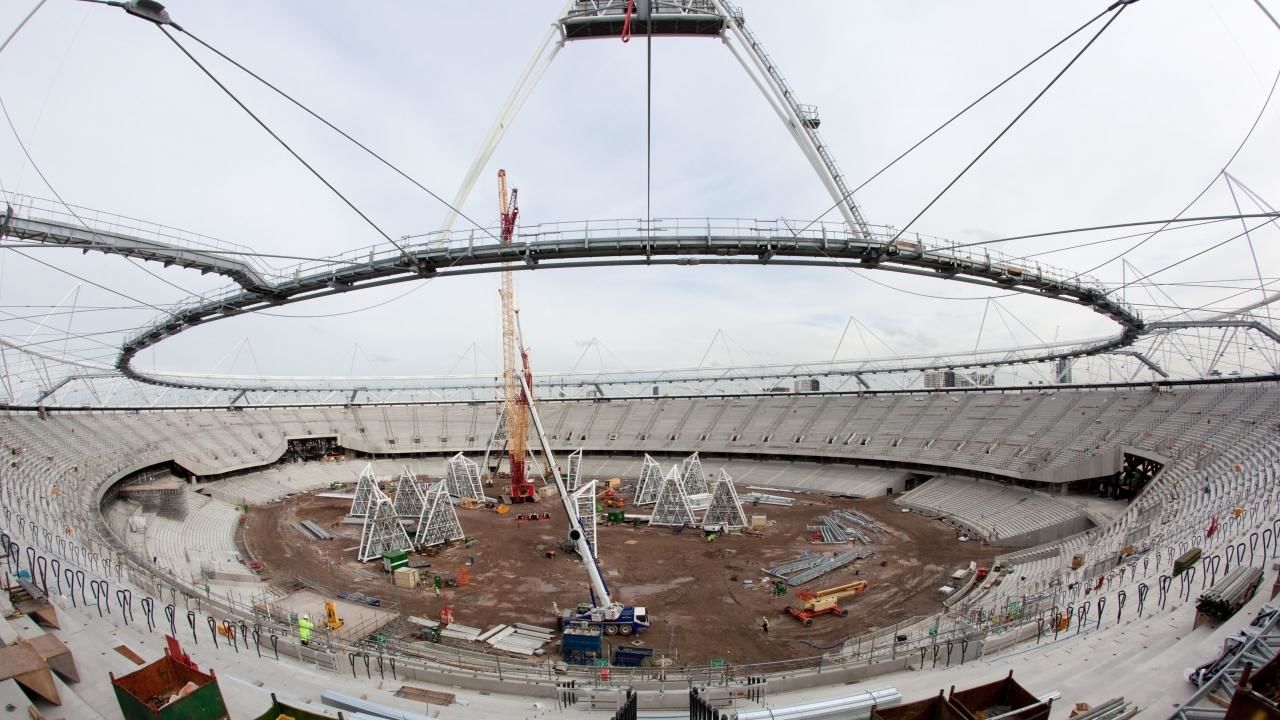 Come summer 2012, the eyes of the world will be focused on a sporting megastructure: London's Olympic Stadium - the centerpiece of the 2012 Games. By day it will be the venue for all track and field events, and by night, a dazzling stage for London's opening and closing ceremonies. But this isn't just a place where world records will be set. It's a milestone in sporting architecture. Designed to be different, Stadium 2012 is the world's first "demountable" Olympic Stadium. Bolted together like a giant Meccano set, the 80,000-seat arena can be taken apart and downsized to a 25,000-seat athletics venue after the games. But creating a stadium that's lighter and tighter is a massive undertaking, fraught with challenges. Will London have an Olympic arena to be proud of? Or will this go down in history as the stadium that failed to impress?
Read More