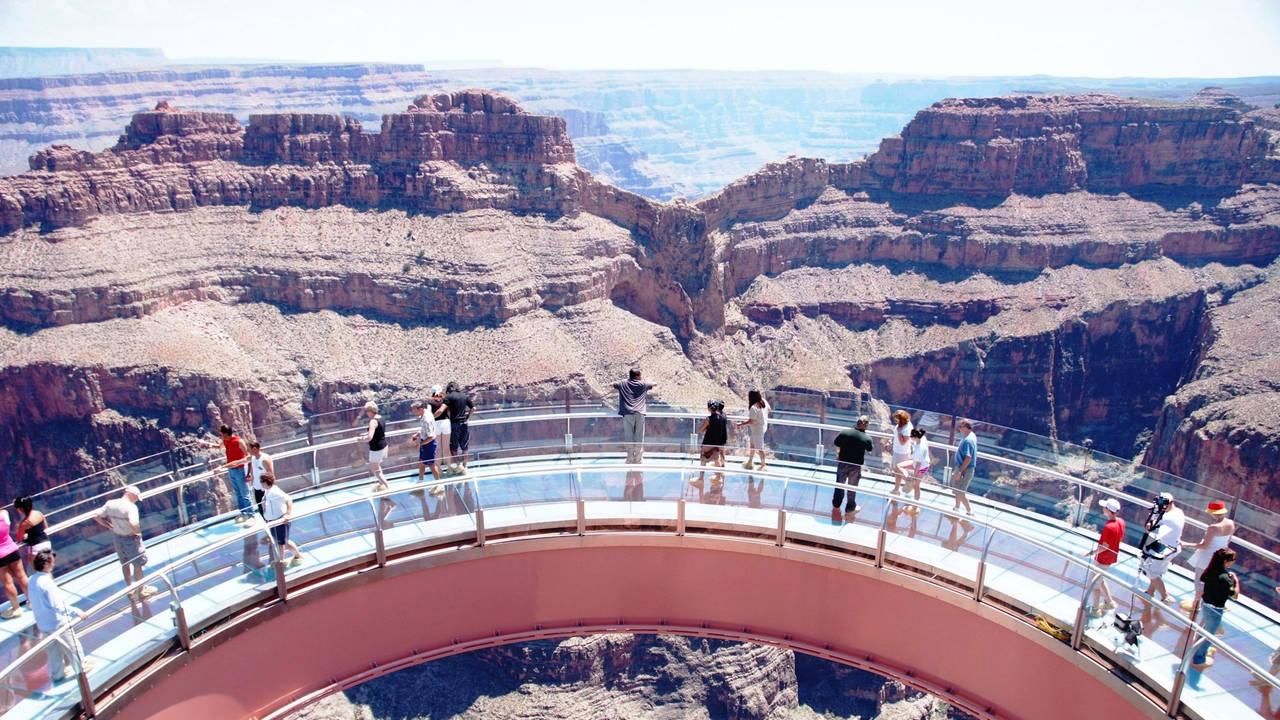 Megastructures: Deep Sea Drillers follows an attempt to tap some of the most inaccessible natural gas on the planet, in which five high-tech mega vessels will complete a 1,800 square mile gas network, over a mile and a half below the ocean's surface. At the heart of the project is the enormous gas-processing platform, the Independence Hub. If successful the system will produce enough gas to supply nearly 5 million households in the US.

Megastructures: Iceland's Big Dig takes us six hundred feet underground in Iceland's remote Eastern highlands to a gigantic Tunnel Boring Machine called Jaws. After two years of constant grind, "Jaws" has bored a tunnel over twenty-five feet in diameter nearly nine miles through basalt. This tunnel is the linchpin of a massive Hydro-Electric project that plans to use the melt water from a massive glacier to make electricity. One of the biggest challenges is steering this monster machine in a straight line, so that after nine miles eighty-eight yards it hits target dead centre. Will "Jaws" Breakthrough or bust?

Megastructures: Super Pipeline looks at one of the gas industry's riskiest projects ever undertaken. By 2008, Britain will be connected to Norway via a 1,200 km super pipeline. It's composed of over one million tonnes of steel and equating to a 1/3 of the world's combined pipeline production company. Yet all of the work must be completed by robots working 3 km under the North Sea against harsh underwater currents, sub-zero temperatures and abysmal wind and wave conditions.

They span acres of land and consume enough electricity to power small towns. Megafactories are some of the most unique production facilities on Earth. We visit Italy's Ferrari factories, to witness the construction of the Ferrari 599 from molten metal through to its 200 mph test drives, and learn how Formula One technology is transferred onto the production line. Then to Ohio and Texas, to see how tanks can be stripped down and rebuilt from the ground up, rather than built from new. In combat they are weapons capable of destroying targets two miles away. Finally, Apache Helicopters are perhaps the most lethal attack helicopters in the world. We visit the Boeing plant in Arizona, to see how sophisticated military technology is helping to make sure that the Apache pilots make it back home.

The Harley-Davidson is an American icon. We go behind the scenes at the Harley-Davidson HQ to discover how this particular mega factory is able to rev up 50 new Harleys every single hour, and get an inside peek at the process to create the controversial newly designed V-Rod. We also visit the John Deere factory, which covers more than 300,000 square metres, houses more than 2000 employees and 49 robotic welders. Find out how all these elements combine to help stamp, press, cut and weld 60,000 tons of steel into the John Deere STS Combine – a harvesting mega-machine. Finally we travel to the Peterbilt factory where workers are busy building Model 387 trucks, made to pull vehicles weighing up to 36 tonnes. With its mechanical brute strength and human creativity, this mega factory brings Peterbilt's aerodynamic king of the long-distance fleet to the road.