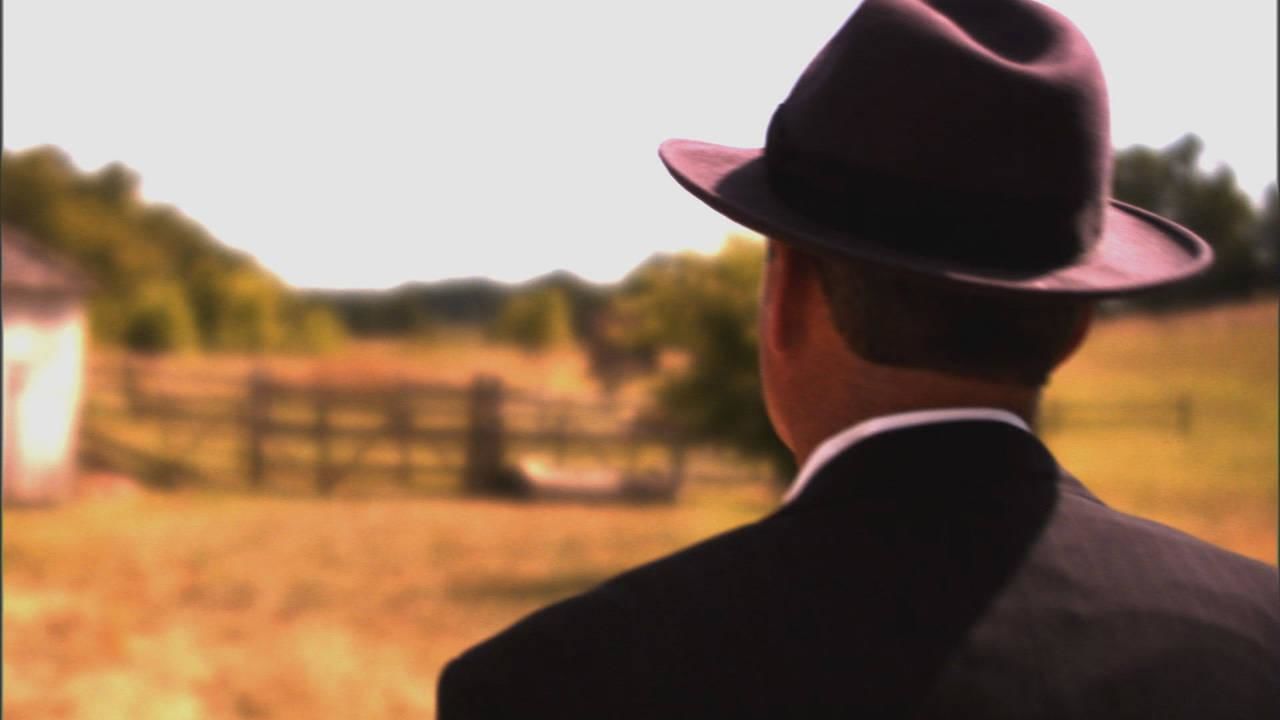 In a remote part of Brazil, lies a tiny town full of twins. Among the community of around 80 families, there are reportedly 44 pairs of twins - many blond and blue-eyed. Could these twins be the legacy of the escaped Nazi war criminal and SS physician, Josef Mengele? Dubbed the 'Angel of Death,' Mengele spent years conducting horrific medical experiments on twins at Auschwitz working to determine if they held the key to building an Aryan race.

Could he have succeeded in his lifelong goal to create a master race while on the run in South America? Now with exclusive access to the key players in the mystery - from the secret agents who trailed Mengele across South America, to the team of scientists now uncovering the facts behind the bizarre phenomenon - we leave no stone unturned in the hunt for the truth.
Read More