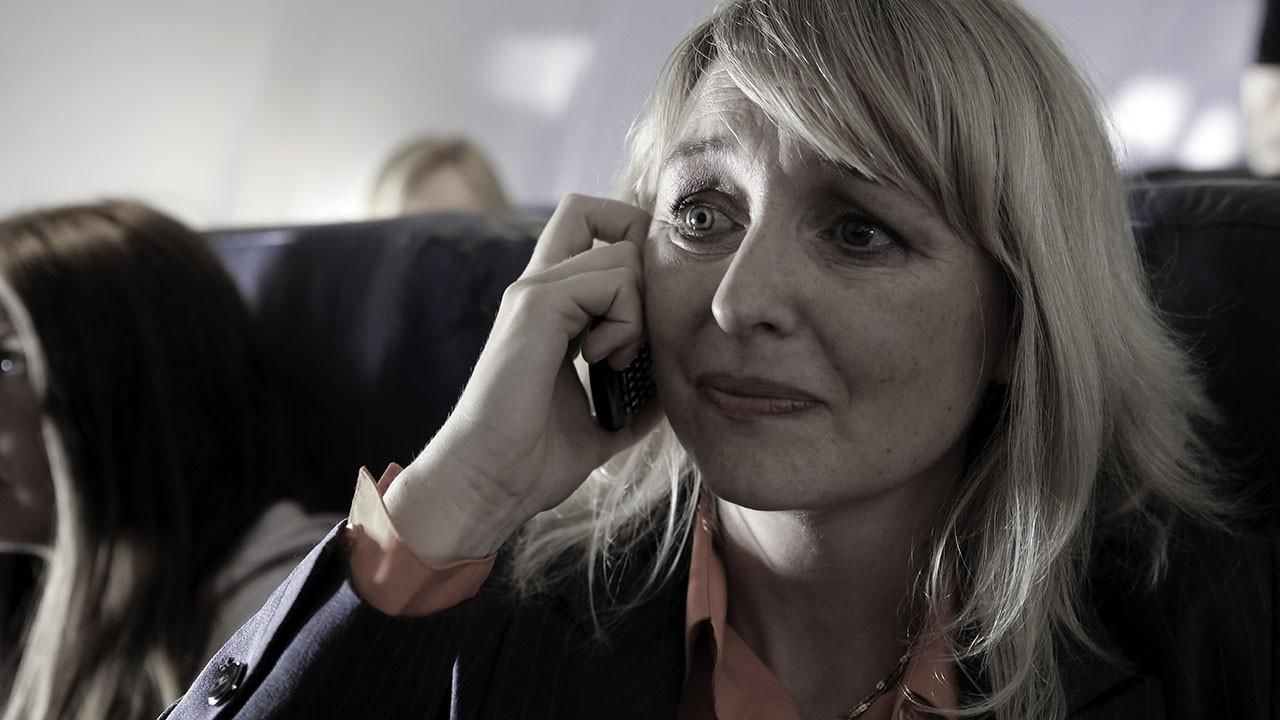 In January 2009, US Airways Flight 1549 took off from New York’s LaGuardia Airport en route to Charlotte, North Carolina. Within minutes a double bird strike destroyed both engines, and the crew made the terrifying decision to pitch the Airbus A320 into the Hudson River.  Using intimate and emotive interviews as well as large-scale dramatic reconstructions, this program reveals that the crash was merely the beginning of the passengers’ fight for survival.
Read More