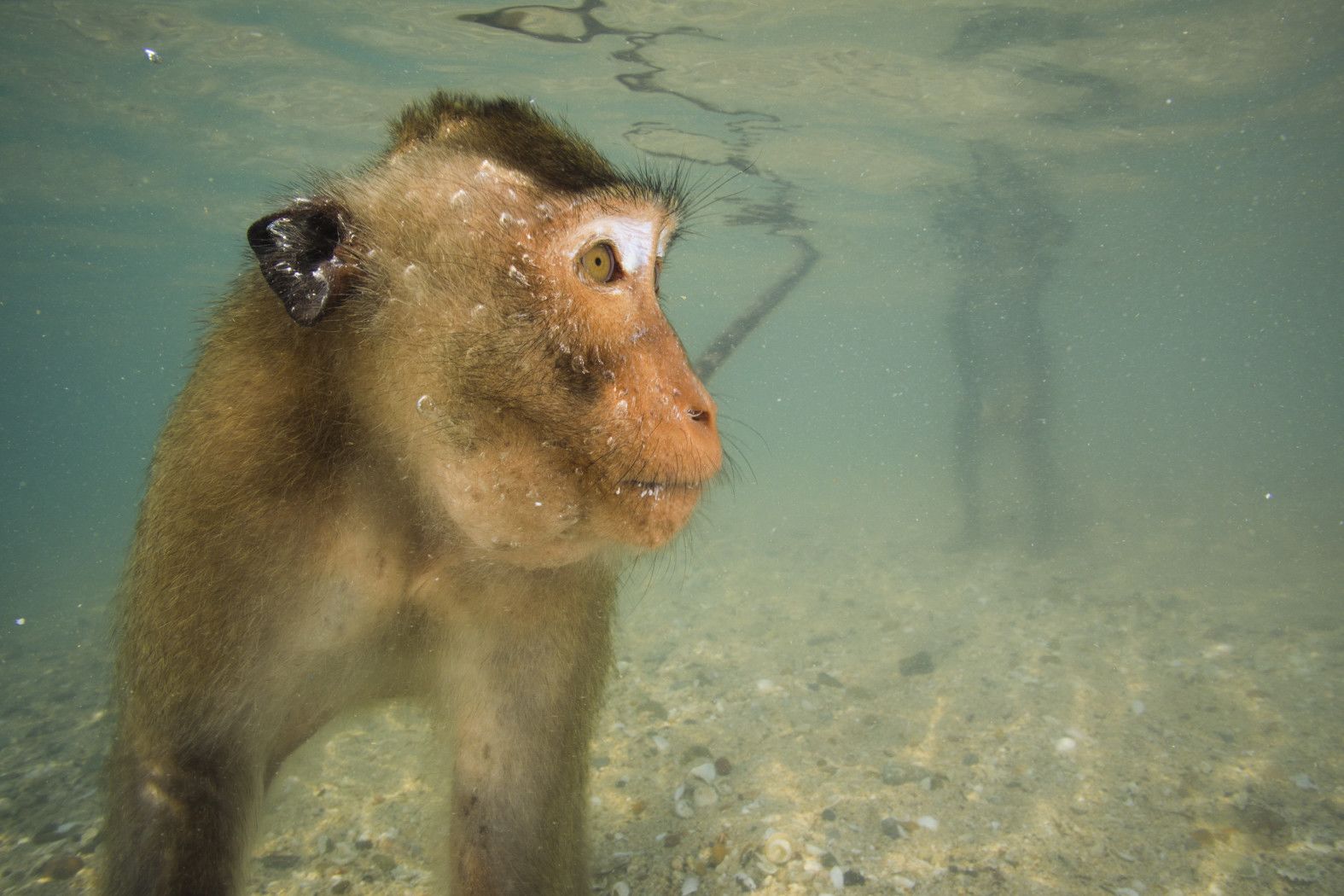 It was during a biodiversity survey to determine the impact of the 2004 Tsunami that a team of researchers discovered macaques on the island of Piak Nam Yai in the Andaman Sea using stone tools in order to crack open the shells of molluscs. While nut-cracking techniques are known among certain communities of great apes like chimpanzees, no example of the use of hammers had ever been observed within Old World monkeys until very recently. Primatologist Emmanuelle Grundmann sets off to discover these DIY, diving macaques to find out that the techniques developed by them were so efficient that they jeopardised their means. To this day, this is the only known case of non-sustainable exploitation of a resource by a non-human. In a film about animals and science, we learn a lot more about our evolution and get to witness the humorous water games of these extraordinary monkeys.
Read More