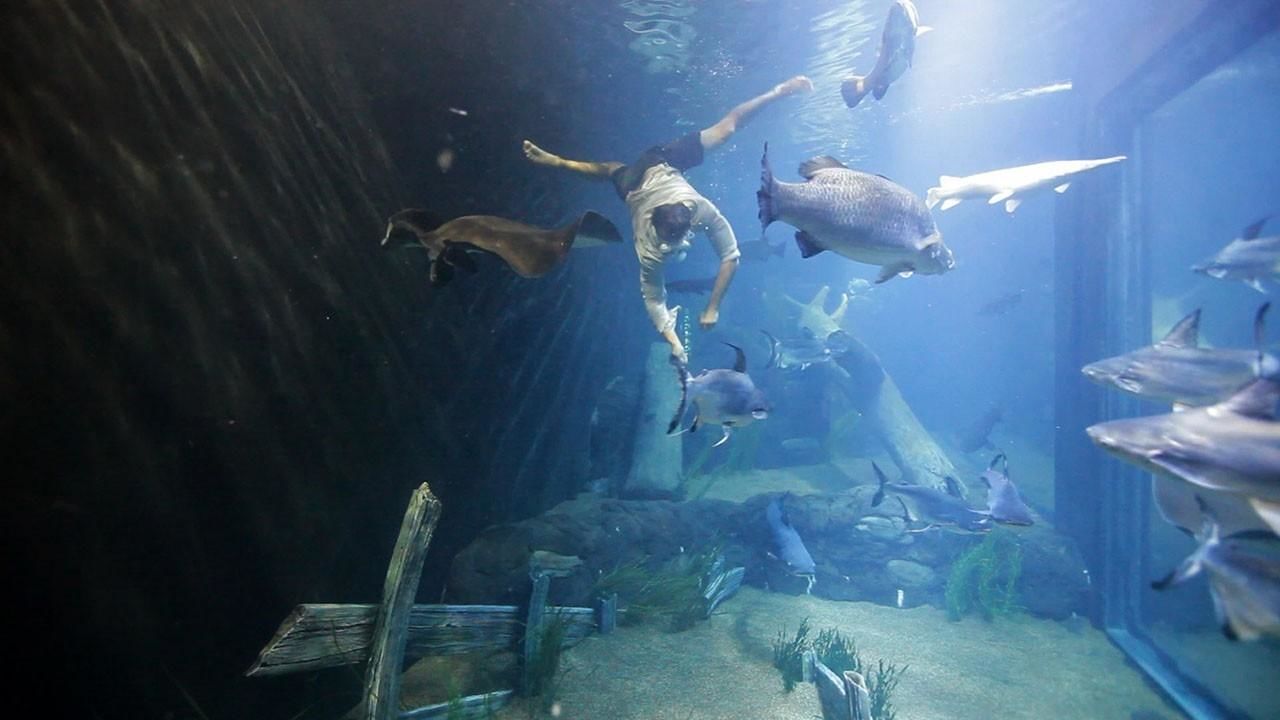 Fish biologist Zeb Hogan heads off on another adventure searching for the world's largest fresh water fish. This season will follow him as he looks for everything from mythical giant catfish to the king of the Alaskan rivers, the Chinook salmon. Zeb will travel across the United States, and then he’ll head off to Asia. He’ll work with researchers, fisherman, enthusiasts and eccentrics to find some of the strangest fish we’ve seen yet. Following legends, first eyes accounts and word of mouth, Zeb’s journey won't stop until he discovers the world's true monster fish.
Read More